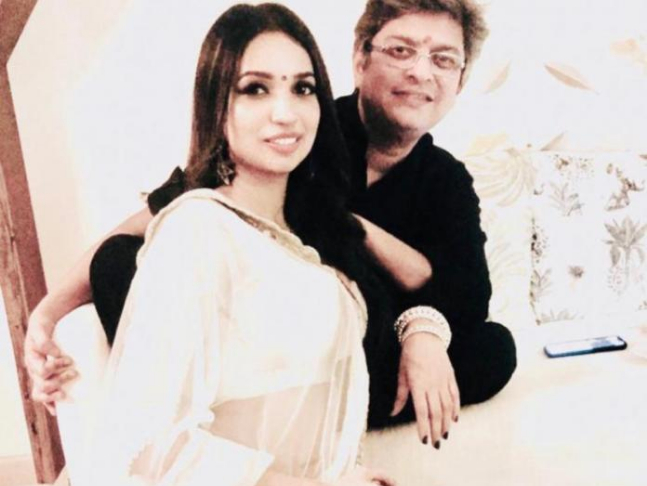 Renowned Bollywood scriptwriter Kanika Dhillon, who has such successful films like Kedarnath, Guilty, Judgemental Hai Kya, Manmarziyaan and others is currently in a relationship with National Award-winning writer Himanshu Sharma. The cat is out of the bag as we got our hands on an adorable photograph of the couple and learned that the two are dating.

The couple’s friends Garima Arora uploaded the photo and Kanika and Himanshu look oh-so-in-love with each other. Kanika is looking ethereal in a lehenga while Himanshu can be seen complimenting her in an all-black look. 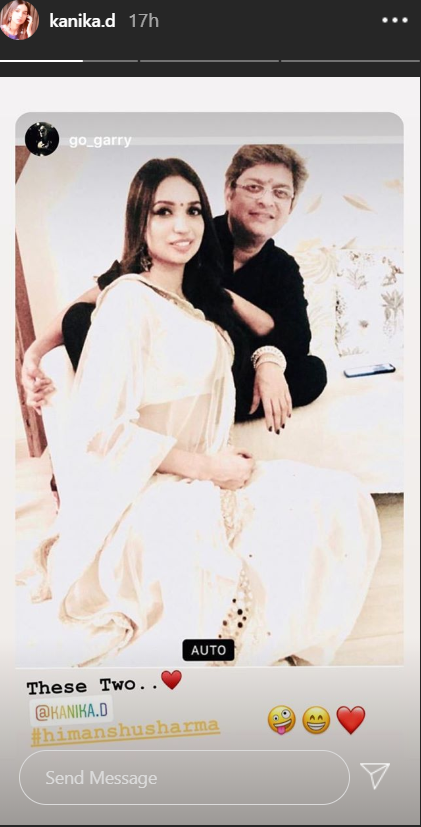 A few days back, when Akshay Kumar announced his film Raksha Bandhan on social media, Kanika took to Twitter to give a shout out to her beau who has written the film.

Kanika parted ways with director Prakash Kovelamudi last year. On the other hand, Himanshu was in a relationship with Swara Bhasker before. He has several successful films like Tanu Weds Manu, Raanjhana and more to his name. He has also written Atrangi Re that stars Akshay, Dhanush and Sara Ali Khan in the lead.