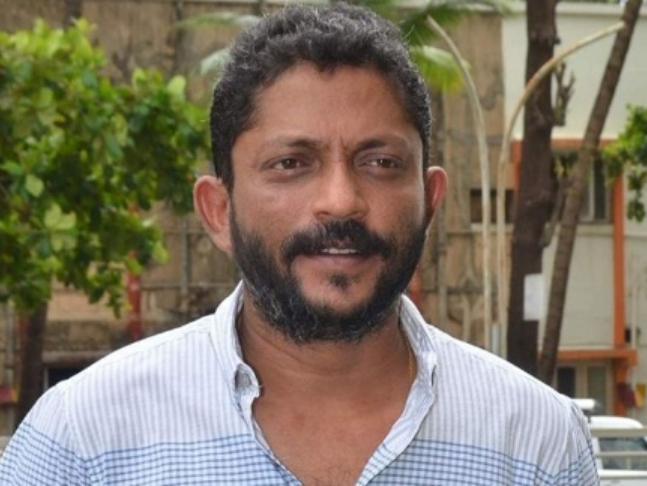 Filmmaker Nishikant Kamat is in a critical condition and has been admitted to a private hospital in Hyderabad. As per reports, the director suffered a relapse from liver cirrhosis. He was immediately hospitalised as his condition worsened.

Nishikant has directed successful films like Drishyam, Madaari, Mumbai Meri Jaan, Force, Rocky Handsome etc. besides direction, he has also dappled in acting in Marathi films like Saatchya Aat Gharat. He made his directorial debut with the Marathi film Dombivali Fast in 2005. The film received huge appreciation and went on to bag the National Film Award for Best Feature Film in Marathi in 2006. 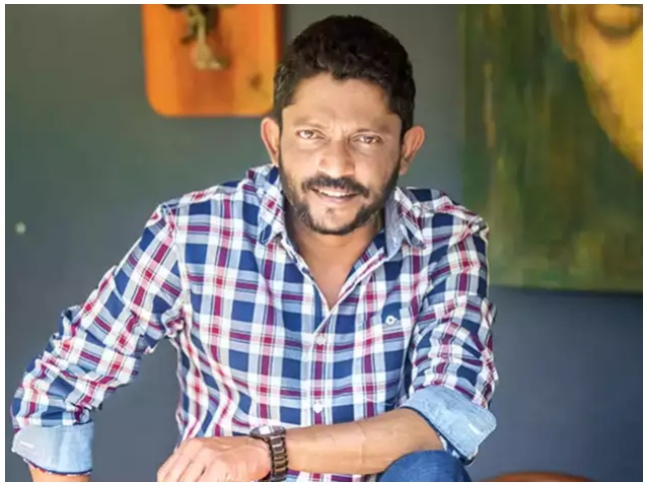 RECOMMENDED READ: Sanjay Dutt diagnosed with Lung Cancer, will fly to US for treatment

He was last seen in Vikramaditya Motwane’s Bhavesh Joshi Superhero that had Harshvardhan Kapoor in the lead. Nishikant is currently working on Darbadar that is slated to hit theatres in 2022.