Advertisement
HomeBOLLYWOODENTERTAINMENT NEWS'Irrfan wanted to play K. Asif in a film about that man’s journey with Mughal-e-Azam,' reveals writer Varun Grover in a blog post

'Irrfan wanted to play K. Asif in a film about that man’s journey with Mughal-e-Azam,' reveals writer Varun Grover in a blog post

Masaan writer Varun Grover recently penned an emotional blog about his four meetings with late actor Irrfan. The comedian said 'Writing this goodbye broke him all over again' as he posted the blog on Twitter.

About his first chance meeting with Irrfan, as a fan in 2005 in a mall, Varun wrote, “Though very few would have recognized him in that mall on that day, for me and Rahul (Varun’s writer friend) he was a rockstar. As he was about to enter an elevator, Rahul and I approached him nervously. We told him that we are aspiring to be writers and love his work and intensity. He listened patiently and expressed surprise that we had seen Maqbool and Haasil. We told him we have a few stories we would like to narrate to him. He immediately shared his number and said call whenever you are ready.” Varun further wrote that he could not think of things to talk about but wanted the chat to continue and Rahul decided to ask “Can I buy you a coffee?” 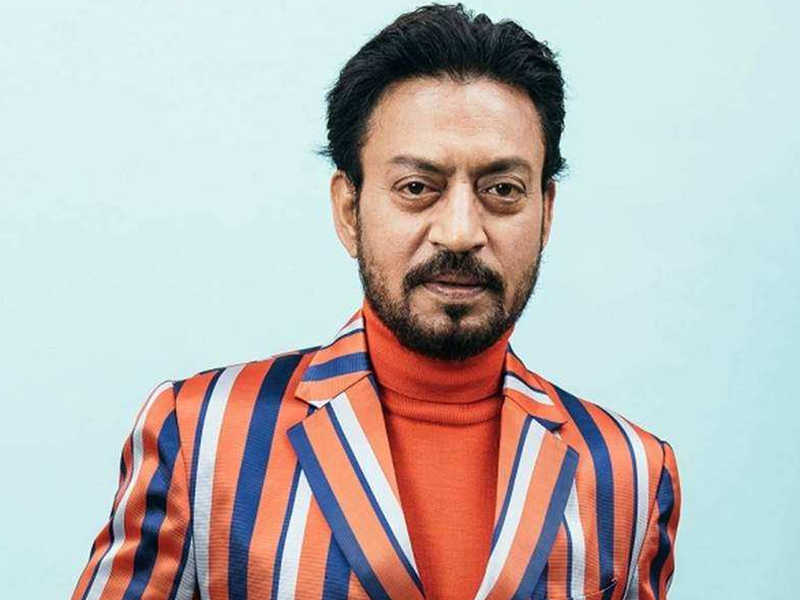 Recommedned Read: Irrfan's son Babil Khan opens up on facing discrimination, says, 'miss not giving a f*** about what surname I was born with'

It was then that Irrfan’s humbleness came to the fore. “He (Irrfan) said ‘Arre why would you guys buy me a coffee? I will buy you a coffee.’ We sat in a coffee shop in the mall but none of us ordered anything. The thought of who’d buy whom the coffee probably created an awkwardness. We chatted for five-seven minutes only — and I don’t even remember what it was about. But what I clearly remember and would never forget is how an artist treated us inexperienced kids like fellow artists by giving us time, respect, and a space to be awkward,” Varun added.

Varun also revealed that he first received a call from Irrfan after the actor had watched Peddlers (Vasan Bala) at a private screening and loved the lyrics, “Chidiya mein jaise ambar, machhli mein jaise paani”. Varun wrote in his blog, “I told him we once met in a mall and he had given us young writers so much respect that day, like he’s doing now with this call. He promised next time we met, he would definitely buy me a coffee.”

Varun shared the piece Tuesday and tweeted, “Writing this goodbye broke me all over again. But probably no other way. Four meetings with Irrfan . Mushkil tha lekin likhna zaruri tha. (It was tough but essential).”

Writing this goodbye broke me all over again. But probably no other way.

Varun also revealed a conversation he had with Irrfan where the actor expressed his desire to play the role of filmmaker K Asif. “He said he would love to play K. Asif in a film about that man’s journey with Mughal-e-Azam (1960). His till-now bored demeanor changed and he passionately talked about his love for the film. He said it’s unfortunate that not much proper documentation exists of those times and very little research done on how K. Asif spent a decade or more making it. I asked him what attracts him the most in this story and he said almost immediately — ‘Fanaa ho jaana (To get destroyed)’. How a man worked tirelessly for fifteen years on a film, obsessing about every minor detail of its production — as if he’s not making a film but assembling his own broken life.’ And it’s true that K. Asif eroded himself in making this film. He had made one film before Mughal-e-Azam and nothing after it. (Except an unfinished project.),” Varun wrote.

Irrfan passed away on April 29, 2020 after a two-year battle with neuroendocrine tumour.