Advertisement
HomeBOLLYWOODENTERTAINMENT NEWSExclusive: He was a very nice human being, at loss of words - 'Drishyam' actress Ishita Dutta on Nishikant Kamat's demise

Exclusive: He was a very nice human being, at loss of words - 'Drishyam' actress Ishita Dutta on Nishikant Kamat's demise 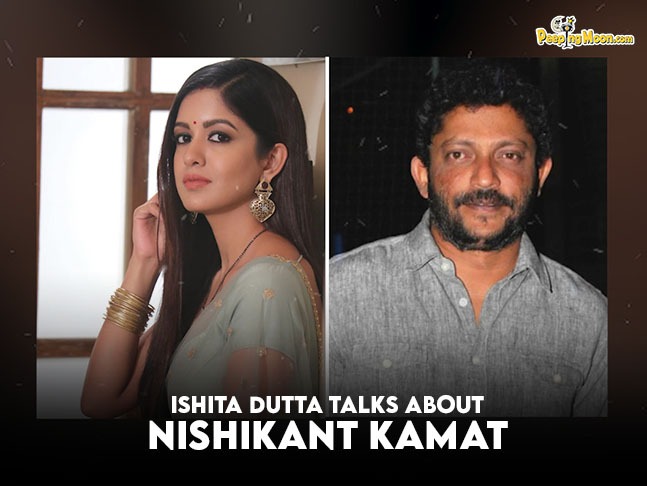 Ishita Dutta, who made her debut with 2015 film Drishyam, has expressed her grief over director Nishikant Kamat's demise. In an exclusive conversation with PeepingMoon, the actress said that she is 'at a loss of words'.

Ishita called Nishikant a 'very nice human being' and also revealed that he kept in touch and helped her out with other projects even after Drishyam. She said, "He was always very supportive and had only good things to say about my work. He used to say that I will do very good in life."

For the unversed, filmmaker Nishikant, who was is in a critical condition at a private hospital in Hyderabad, passed away today. The director suffered a relapse from liver cirrhosis and was hospitalized on July 31 as his condition worsened. The director was 50.