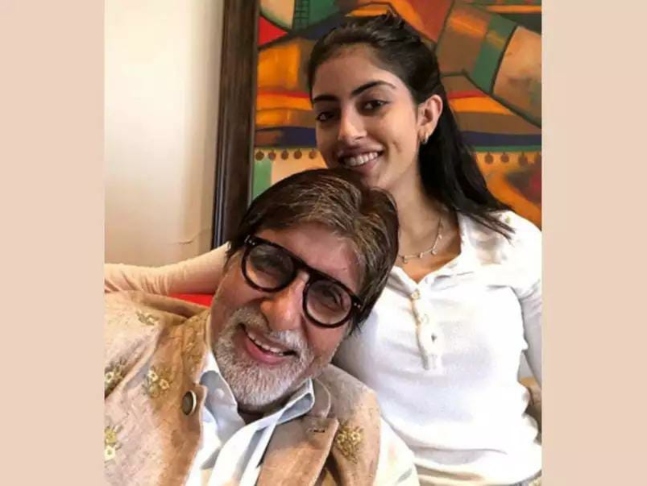 The granddaughter of Amitabh Bachchan-Jaya Bachchan and daughter of Shweta Bachchan Nanda, Navya Naveli Nanda is a budding entrepreneur. The Fordham University graduate along with her friends launched a virtual healthcare platform named Aara Health. Now, as a community that empowers women, the four girls united for a video wherein they spoke about anxiety issues, mental health and consulting a therapist. Navya, during the conversation, revealed that she wasn't comfortable talking about therapy initially.

"It was something new for me as well. I wanted to kind of experience it myself before talking about it. Obviously, my family knows that I am in therapy but I don’t think any of my friends do. I don’t know if would still go and tell them," Navya told.

Bringing you our first ever Aara Conversation - from the founders: Mallika Sahney Pragya Saboo Ahilya Mehta Navya Nanda Honest. Personal. And very real. We want to share all our experiences with you, in hopes that you may relate to it♥ Today we wanted to talk about our experience with therapy. Something that all 4 of us have experienced and been through, we wanted to share our journey with you guys. DM or comment below to share your stories with us! And let us know what you want us to talk about next #AaraConversation

She further added that she began taking therapy religiously only after 'hitting the rock bottom multiple times'. "I went fairly recently, like you said that you realise when you hit rock bottom. I feel like I hit rock bottom multiple times and I just couldn’t figure out why. I was like okay, obviously something has to change, I need to talk about it. I think it helped coming to that conclusion. Now once a week I am in that routine and I don’t think I am even close to hitting rock bottom because I have everything in control, I am talking to someone. Now I can identify what are the things that even get me to hit rock bottom. People realise too late sometimes that they need to get help," she added.

Navya, who goes for therapy for an hour per week, mentioned that she is able to deal with anxiety in a better manner. "I think I learnt self-awareness actually by going to therapy, like I had none even before I went there. A lot of times I felt that I was getting anxious, like I was getting this anxiety because of outside factors but after doing therapy, it was like 80 percent was in my head. I didn't even need a trigger on the outside to set it off. I just needed to be more self aware about my own emotions. My body - what I like and what I don't like, it has nothing to do with the outside once you figure out what's really wrong. And I think that really helped," Navya shared. 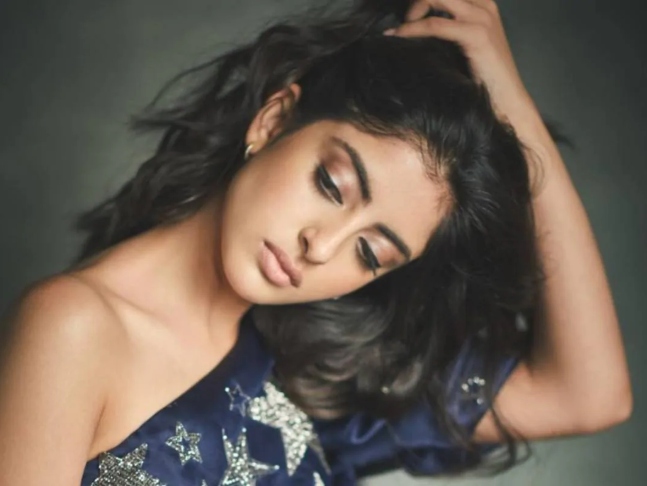 She stated that positive people around her have helped her be in a better mental space and they are the ones with whom she feels happy. "There have been times in my life when I haven’t been surrounded by positive people and I have seen how negatively it has impacted the way that I think. Not just about myself but about the world. I have learnt from then on that I am only going to surround myself with people who make me feel good and happy," Navya said.