"I have done around 1,000 episodes in daily soaps and made films also but there are some amazing stories that can only be told in 15 to 20 minutes duration. It's a different and exciting format and something that I have not attempted so far. There are several ideas and stories that cannot fit into a feature film or OTT web show format but still these stories need to be told, and today the format of short film is available. It is a very exciting format, exciting content and exciting way of narrating a story," said Shah, known for helming films like Aankhen and Namastey London. 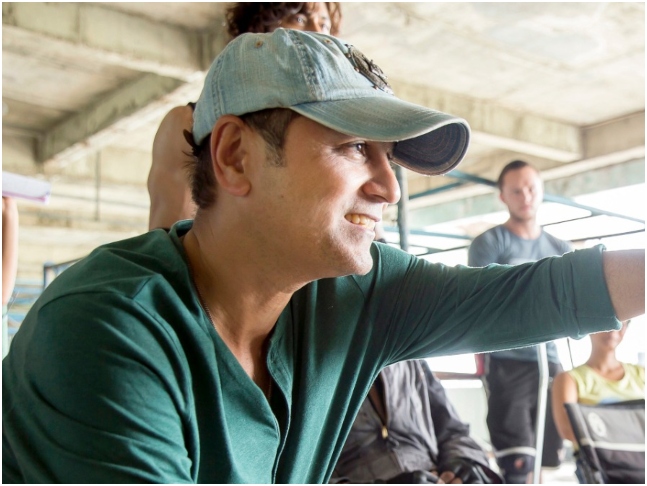 On his collaboration with young talent for the short films, he said, "Working with new talent is always exciting. These new writers who we are looking forward to work with, are way ahead of our times when we started writing. They are amazing, well prepared and knowledgeable that you want to work with them. We will be working with a lot of new writers in all the formats of the work that we want to do. We continue to meet new and some established talent and read good stories as well."