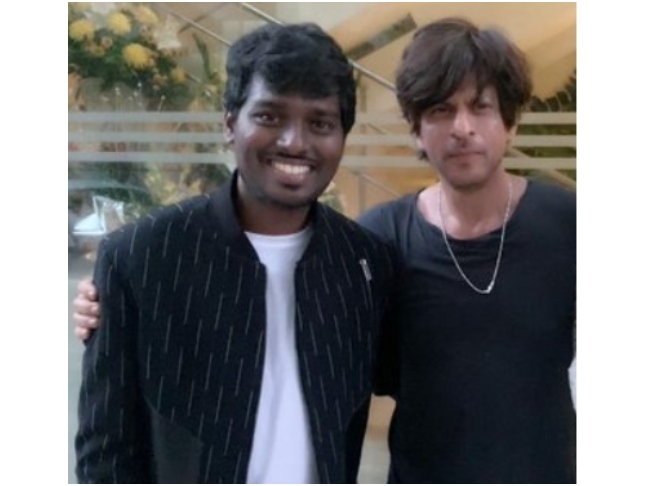 After taking a break after his 2018 film Zero, Shah Rukh Khan seems to be getting back to work with not one but three projects, mostly. The actor is said to have given a go-ahead to YRF's Pathan that will feature John Abraham and his three-time co-star Deepika Padukone. He is also said to be a part of Rajkumar Hirani's social comedy and a commercial potboiler with South filmmaker Atlee. Now, according to a leading daily, SRK will be seen in a double role in his film with Atlee.

“Atlee and Shah Rukh have been discussing a potential collaboration for two years now and have brainstormed on multiple subjects. They have finally fixed on an action film, which has SRK playing an investigating officer of a top Indian agency and a most-wanted criminal. The story revolves around these two characters who are worlds apart, their conflict and confrontation,” revealed an inside source. 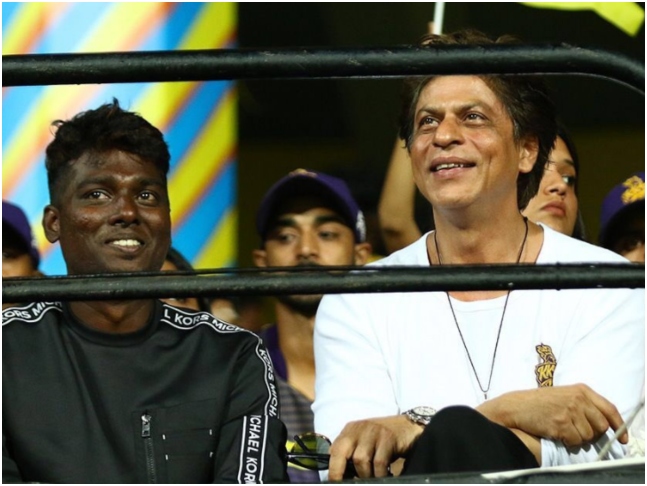 “Three of Atlee’s four directorials, Theri, Mersal and Bigil, feature the protagonist in double or triple roles. He loves exploring the different aspects of an actor’s persona within the same film. He is looking to continue the trend with two diametrically different characters in this film as well,” informed the source.

“It’s a story set primarily in Mumbai, with one overseas schedule,” shared the source, adding that the shoot is expected to go on till the second half of 2021. Only after completing Pathan, will the actor move on to Rajkumar Hirani’s social comedy, set against the backdrop of immigration issues, along with Atlee’s next. “Both the films are in the scripting stage now. Raju and his writing partner, Kanika Dhillon, are taking longer than what was expected. The MunnaBhai director is known to have everything on paper before taking the film on the floors, so that’s work in progress,” added the source.

SRK is also said to be in talks with Raj & DK for a quirky action thriller. “Raj and DK are simultaneously working on other projects, including a web series,” the source pointed out. 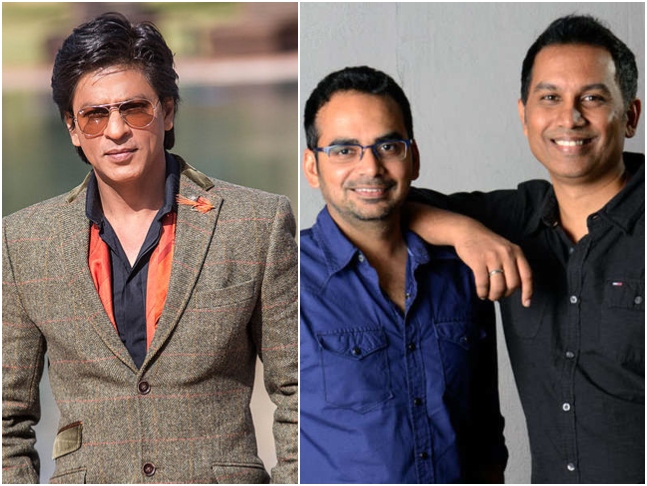 Karan Johar gets emotional as Kiara Advani and Sidharth Malhotra exchange 'vows on a mandap of mohabbat', says 'may today be your forever'