Bollywood isn't clearly done with nagins (shape-shifting serpents) and their tales of revenge.  One of the first characters from the Indian folklore, nagins, with their 'superpowers', managed to draw the audience to the theatres. Now, in the 21st century, although a lot has changed, what remains the same is the viewers love to watch a shape-shifting serpent seek revenge. Considering the same, director Vishal Furia, who directed the critically acclaimed 2017 Marathi film Lapachhapi is gearing up to narrate a tale of an icchadhari nagin with a three-film franchise. Nikhil Dwivedi is the producer.

While the audience was eagerly waiting for further developments on this project, here comes a piece of good news. Shraddha Kapoor has been roped in to play the role of a modern-day icchadhari nagin in Vishal's supernatural-mythological franchise. Confirming the same, Shraddha said, "It’s an absolute delight to play a 'nagin' on screen. I have grown up watching, admiring and idolising Sridevi ma’am in 'Nagina' and 'Nigahen' and always wanted to play a similar role that is rooted in Indian folklore." 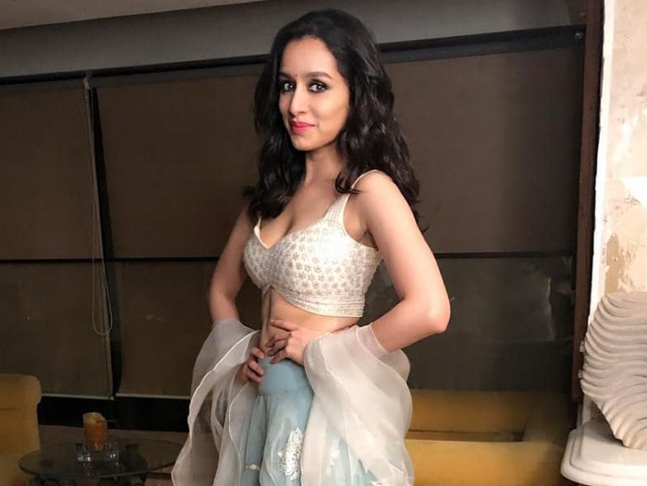 Recommended Read: Nikhil Dwivedi to produce a three film franchise on 'Nagin', in talks with an A-list actress

The icchadhari nagin franchise is said to be a love story. Heavy on VFX and special effects, Nikhil is planning to set a different standard for mythic-dramas and is designing the film on an international scale.

Workwise, Shraddha was last seen in Street Dancer 3D and Baaghi 3. She is yet to start shooting for Luv Ranjan's next co-starring Ranbir Kapoor. Director Vishal is currently working on the Hindi remake of Lapachhapi with Nushrratt Bharuccha. The film is titled Chhori.