Advertisement
HomeBOLLYWOODENTERTAINMENT NEWSFrom Rajkumar Hirani to Nitesh Tiwari, top 5 directors with an advertising background who are making it big in the film industry

From Rajkumar Hirani to Nitesh Tiwari, top 5 directors with an advertising background who are making it big in the film industry

Indian cinema directors are creating new content for the audience, every passing year. But did you know that not all started off as film directors directly. Some of the most popular Bollywood directors have made it big with an advertising background.

Looking back at the top 5 directors with an advertising background who are making it big in the film industry! 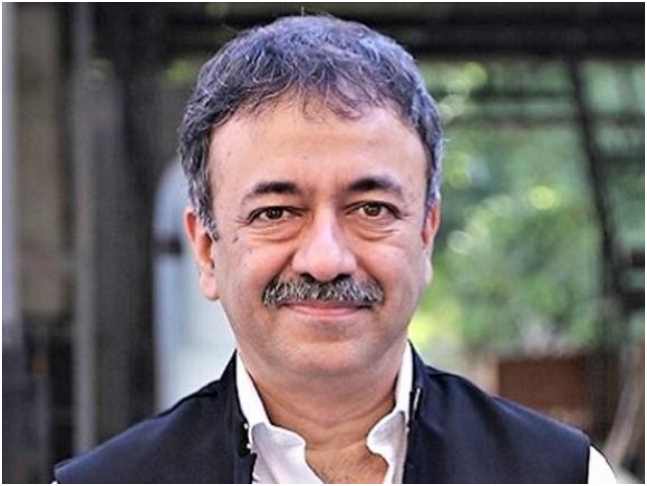 Rajkumar Hirani is considered one of the most brilliant directors having won 11 Filmfare awards till date. He began his career with advertising and has also featured in ads for brands like Fevicol and Kinetic before showcasing his impressive directorial skills in Munnabhai MBBS. 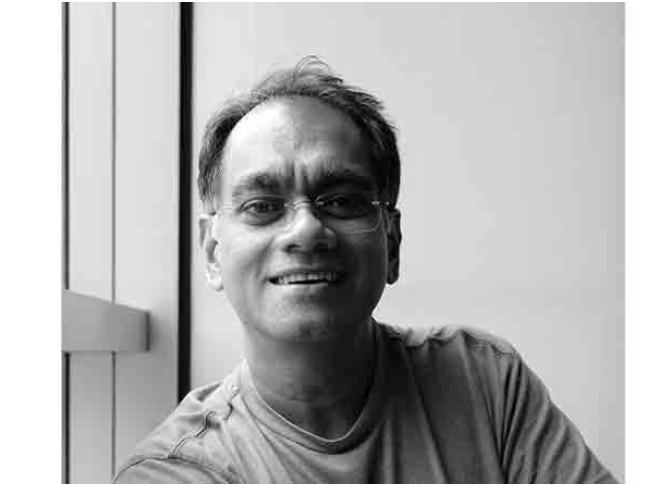 Rajesh Krishnan is known for his ability to tweak scripts, without changing the core idea. Rajesh Krishnan is known for his specialization in comedy. Who can forget the hilarious Hari Sadu advertisement (H for Hitler…) for naukri.com or the zany mad angles spots for Bingo? Well before he scored a hit with Hari Sadu, Krishnan was known for his minty stint: he had done enormous amount of work for brands such as Minto Fresh, Xhale and Mentos. Krishnan started out as a copywriter with Contract Advertising India Pvt. Ltd, and worked with Ogilvy & Mather India, Enterprise Nexus Communications Pvt. Ltd, Channel [V] and B4U, before setting up Soda Films. Soda Films co-produced 'Lootcase', Rajesh Krishnan's directorial debut along with FoxStar Entertainment. 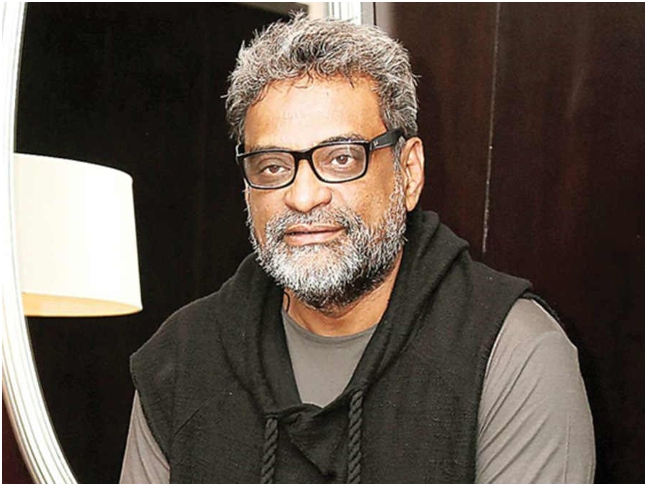 Veteran adman R. Balakrishnan, popularly known as Balki, bid a goodbye his 30-year career in advertising to become a full-time filmmaker. He stepped down from his position as group chairman of Mullen Lowe Lintas Group after juggling between films and advertising. A cinephile and Amitabh Bachchan fan, Balki made his directorial debut with the film Cheeni Kum, featuring Bachchan and Tabu, in 2007. He followed it up with the National Award-winning film Paa, which also starred Bachchan, in 2009. 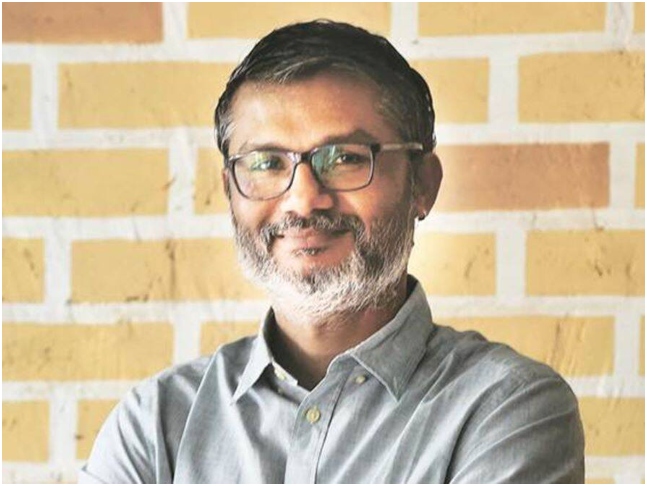 A software engineer by education, Tiwari got inclined towards advertising while doing a project for advertising agency R.K. Swamy BBDO, while studying at IIT Bombay. He joined as a copywriter at advertising agency FCB Ulka in 1996 and went on to work at Lowe Lintas and Leo Burnett. He quit as the chief creative officer at Leo Burnett to venture into filmmaking. He co-directed his first feature comedy film Chillar Party with director Vikas Bahl in 2011. It was followed by supernatural comedy Bhootnath Returns and romantic action comedy film Kill Dill before directing Dangal. Post graduating from the Delhi College of Art in 1979, Sarkar joined Tulika advertising agency as creative supervisor. Later, he moved on to Contract Advertising, Delhi and after 17 years of working in mainstream advertising, he left the agency as associate vice-president-creative to venture into commercial film-making. In 2005, he made his directorial debut with the film Parineeta, which earned him the National Film Award for best director.