Advertisement
HomeBOLLYWOODENTERTAINMENT NEWSAmitabh Bachchan to collaborate with Sooraj Barjatya for his next, to play a family patriarch?

Amitabh Bachchan to collaborate with Sooraj Barjatya for his next, to play a family patriarch?

After Prem Ratan Dhan Payo in 2015, Sooraj Barjatya is yet to announce his next directorial. According to reports, he will be starting a film with his regular collaborator Salman Khan in 2022. Now, as per the latest buzz, Sooraj has flagged off another film which will go on floors in 2021. A source close to the development told a leading daily that the director has roped in Amitabh Bachchan to play the lead in an out-and-out family drama. Reportedly, the veteran actor will play the family patriarch.

"The film will roll in the first quarter of 2021, and mark the first collaboration of Bachchan and Barjatya, as actor and director. Bachchan had loved the script when it was narrated to him earlier this year. He plays the family patriarch," the source told. 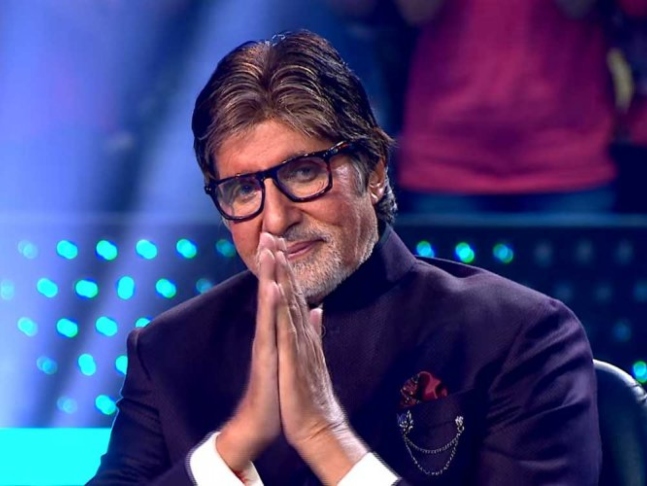 Recommended Read: Salman Khan joins Sooraj Barjatya as the co-writer of his next, film to roll in 2022?

Before starting the shoot of Salman's yet-to-be-announced film, Sooraj will wrap the project with Mr. Bachchan and reportedly launch his son Avnish Barjatya as a director. "Sooraj is currently focusing on his film with Big B, and his son's debut. His next with Salman is likely to roll only in 2022," the source said.