Actor Sonu Sood on Thursday asserted that there are no irregularities in the sustainability of his Juhu residential complex. Reacting to the police complaint filed by Brihanmumbai Municipal Corporation (BMC) for converting his six-storied residential building into a hotel without due permission, Sonu said he would appeal in Bombay High Court against the move. The building in question is one where the actor had offered to house Covid 19 patients last year. Bombay high court concluded a lengthy hearing in Sonu's plea for protection from civic action on his Juhu property and reserved the matter for orders now. While BMC said the actor is running a hotel sans nod in a residential building, Sonu said BMC must pass the order first.

Now, BMC has called Sonu a 'habitual offender'. "Bollywood actor Sonu Sood is a habitual offender who kept on carrying out unauthorised construction work in a residential building in suburban Juhu despite demolition action initiated on two occasions in the past," the Mumbai civic body stated in its affidavit filed in the Bombay High Court on Tuesday. 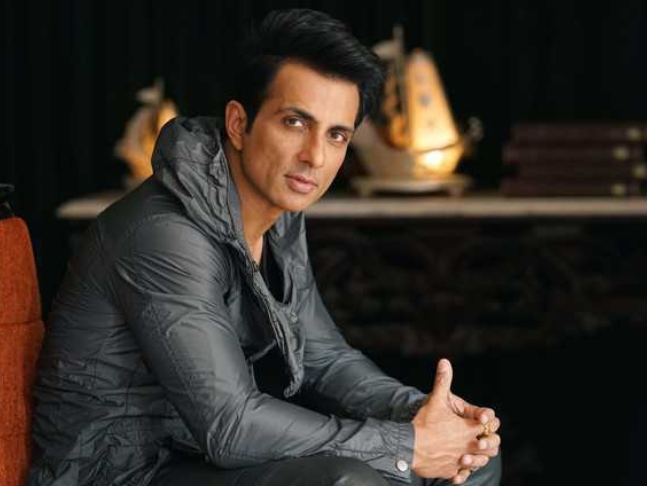 "The appellant is a habitual offender and wants to enjoy the commercial proceeds of the unauthorised work and therefore once again started reconstructing the demolished portion in order to make it operational as a hotel albeit illegally and without permission from the License department," the civic body said in the affidavit.

"The appellant has not been given permission for change of user of the said property from residential to commercial and there is no license to run the commercial hotel," the affidavit said.

Sonu also met NCP chief Sharad Pawar at his Mumbai residence today morning. The meeting lasted for an hour, said people familiar with the developments. Though the reason behind the meeting was not revealed, it took place in the backdrop of BMC's notice and their row. 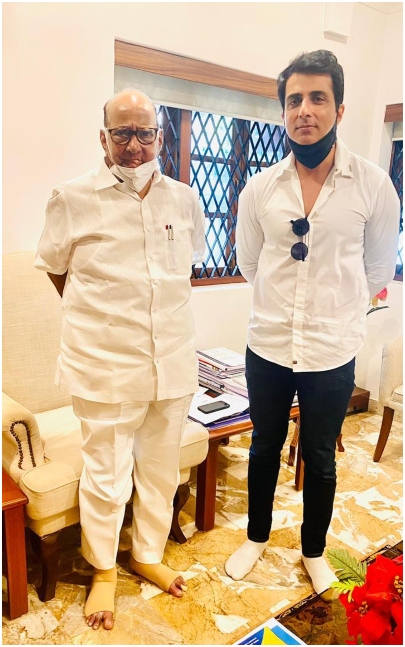 "The petitioner (Sood) has not made any changes in the building that warrants permission from the BMC. Only those changes that are allowed under the Maharashtra Regional and Town Planning (MRTP) Act have been done," Sood's advocate Amogh Singh had argued.