Aadhaar trailer: Vineet Kumar Singh presents the struggle to get his social identity number changed in this dramedy 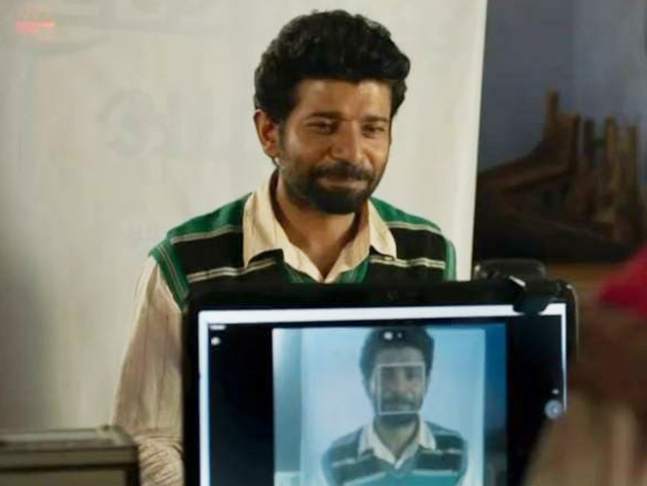 The trailer for the much-awaited film, Aadhaar is out starring Mukkabaaz actor Vineet Kumar Singh. A social dramedy, Aadhaar is slated to be released theatrically on February 5. Aadhaar's plot is based on the story of the first person (played by Vineet) in Jamua, Jharkhand to obtain his Aadhaar number. Aadhaar is directed by award-winning filmmaker Suman Ghosh of Bengali film Podokkhep fame.

Set in rural India, the film traces the journey of introduction of Aadhaar card in India and its implementation, through the journey of the first person to have enrolled for Aadhaar. The trailer opens with villagers going crazy with a rumour that Bollywood star Salman Khan is visiting the village. Their expectations are shattered when it is revealed that some government officials have come to get their Aadhaar cards made.  What follows is the story of villagers trying to grasp how Bharat becomes India.

Here’s presenting the trailer of our film #Aadhaar a social dramedy in association with @DrishyamFilms’ by award-winning director @SumanGhosh1530
releasing on Feb 5th, 2021 in cinemas across India.
Sabka number aayega!! @vineetkumar_shttps://t.co/3UzGQ5C9xS

We meet Pharsua (character played by Vineet), a resident of the village of Jamua volunteers and he becomes the first person in the village to receive the identity card. Villagers are still suspicious that the government will misuse their information to monitor them, so they show no interest in the new card. But one day, Pharsua sets on a journey to get the number changed and what follows is total chaos.

Veteran actors Raghubir Yadav, Saurabh Shukla and Sanjay Mishra will also be seen playing pivotal roles.The film had its world premiere at the 24th edition of the Busan International Film Festival (BIFF) in October 2019, followed by its screening at MAMI Mumbai Film Festival the same year.