With 29 percent of the total votes, Amitabh Bachchan is clearly the winner of the poll among Bollywood actors. Big B has defeated Akshay Kumar, with whom he had tied in the August edition of MOTN. Akshay has 24 percent votes this time. Deepika Padukone topped the list of top actresses. She will be next seen in Kabir Khan's '83 with husband Ranveer Singh. 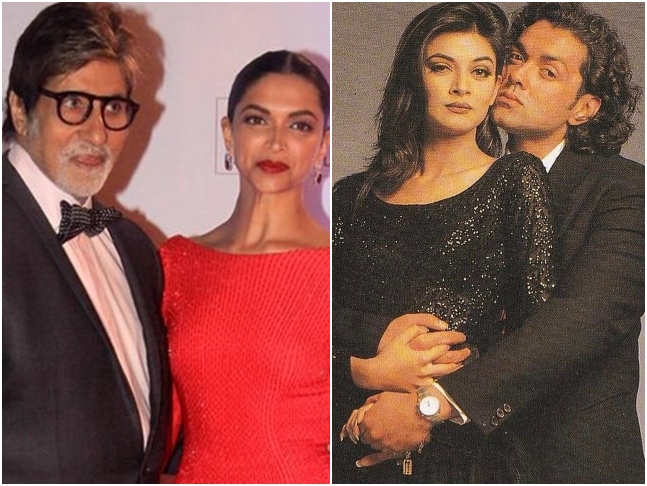 In the web space, Bobby Deol secured the top spot with 14 percent votes among the male stars. But it was a very close call. For the second position, it is Rajkummar Rao with 13 percent votes, followed by Nawazuddin Siddiqui, Saif Ali Khan and Abhishek Bachchan with 11, 10 and 8 percent votes, respectively.

While the competition was neck-and-neck for the men, for the women it was a clear victory for Sushmita Sen. Sushmita Sen outdid Bobby with a whopping 23 per cent, cementing her position on the top.