Rumours of Imran Khan and Avantika Malik's separation are rife. The couple, who got married in 2011, is reportedly not living together. Imran and Avantika are yet to issue an official statement. Amid rumours of a split, an entertainment portal's report has it that Imran is seeing South actress, Lekha Washington. A source told the portal that Lekha's husband Pablo Chatterji and Imran were close friends and they started dating without anyone's knowledge. The source also claimed that the former actor has started introducing Lekha after Avantika moved out of his bungalow with their daughter, Imara.

"Imran and Lekha have been seeing each other for some time. Lekha's husband Pablo Chatterji and Imran were close buddies but a roaring affair between the two started without anyone's knowledge. In fact, after Avantika moved out of the bungalow, Imran has started introducing Lekha to his circle as well. This has also brought Lekha's marriage on the brink of a breakdown. Both the families are completely scattered at this point," the source told. 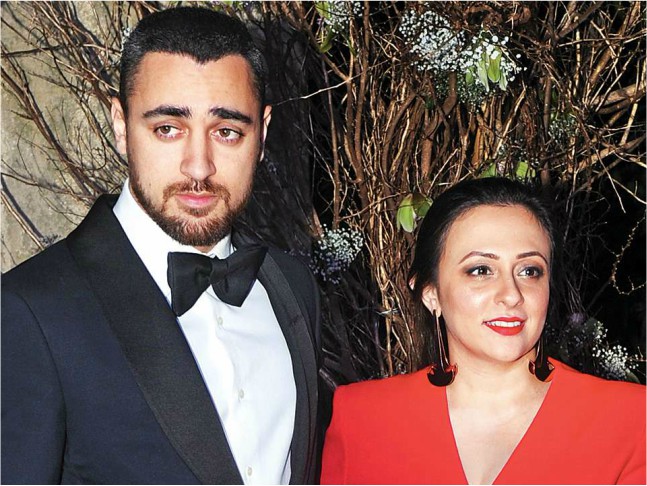 The source said, "Lekha can be spotted going in and out of the building in the wee hours. It is very close to his own house at Pali Hill, Bandra. Imran is waiting for the divorce to come through to announce this new relationship."