Tandav Row: 'We should have got protection like Arnab Goswami did,' says Amazon's senior advocate Mukul Rohatgi; SC asks makers to approach HCs for relief

The actors and makers of web series Tandav on Amazon Prime vehemently urged the Supreme Court on Wednesday to grant them protection from arrest in several FIRs registered across the country, but the top court declined to accede to their request, and instead made some sharp oral observations on the show's content and stressed that freedom of speech is not absolute. The petitioners were represented by senior advocates Fali Nariman, Mukul Rohatgi (for Amazon India Creative Head Aparna Purohit), senior advocate Sidharth Luthra (for producer Himanshu Mehra, director Ali Abbas Zafar and writer Gaurav Solanki), and advocate Siddharth Agarwal (for actor Mohammed Zeeshan Ayyub).

Now, talking to a leading daily, senior advocate Mukul, said, "I thought we should have got protection like Arnab Goswami did, but we had a positive [outcome] in the [possible] clubbing of the cases." He pointed out that the Supreme Court is considering the petitioners’ request of combining the different FIRs across states. “[Earlier], we would have to go to six different high courts to tackle the different cases. But if all the FIRs are clubbed in Bombay or any one state, we can challenge all of them in the [corresponding] high court. The Supreme Court intends to club all the cases.” 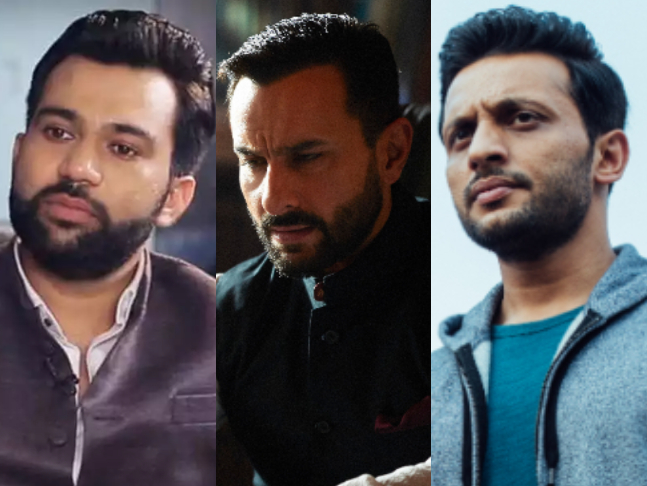 With the makers having taken immediate action by removing the objectionable scenes, the advocate noted that the cases are now only a way of “seeking publicity”. “People are entitled to make a political satire. If you don’t want to watch it, don’t; nobody is forcing people to watch the series. According to me, these cases are not about hurting people’s religious sentiments, but of people seeking publicity."

On the other hand, Supreme Court directed team Tandav to seek bail from HCs. The top court had said that all of them may seek bail from courts concerned in the FIRs lodged in connection with the web series.