Jaaved Jaaferi's son Meezaan is in the news for his alleged relationship with Amitabh Bachchan's granddaughter, Navya Naveli Nanda. While the young actor has maintained that they are just friends, social media users are believing that they are more than just buddies. Putting an end to rumours, Jaaved, in an interview with a leading daily, clarified that Meezaan and Navya are not in a relationship. He said Navya and his daughter Alaviaa Jaffrey are school friends and have a common group of friends.

"People want content. Being good friends with somebody is considered to be something else always. These children have grown up together; my daughter and Navya have been friends since school. They have a common group of friends. Even Sara Ali Khan and Meezan were in the same school. They used to come home, hang around till 3 am. It is convenient to link them up as they are always together," Jaaved told. 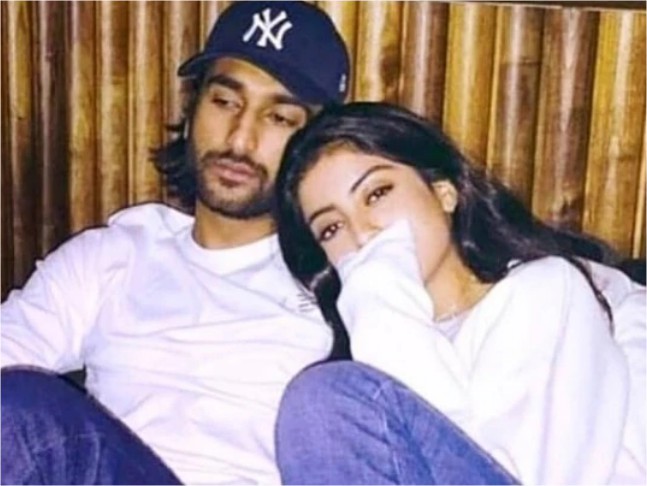 Talking about Navya, Meezaan, who made his Bollywood debut in 2019 in Malaal, told a leading daily previously, "We are from the same friends’ circle, she’s my sister’s bestie and a really good friend. I’m not in a relationship with anyone."