‘Ran back to the van to feed my girl in between shots,’ recalls Kalki Koechlin on returning to shoot three weeks after giving birth to daughter Sappho 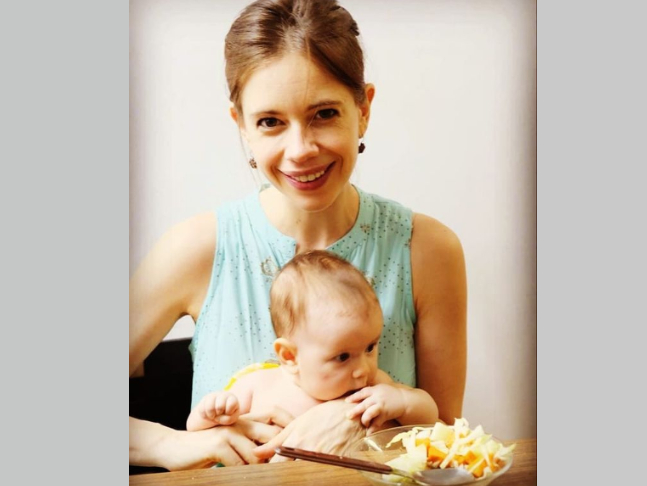 Kalki Koechlin took to Instagram to share a gorgeous picture from a photoshoot which she did three weeks after giving birth to her daughter Sappho. She narrated her experience of returning back to work and wrote that she ‘ran back to the van to feed my girl in between shots’. She further wrote that ‘going back to work seemed like such a struggle after what my body had gone through.

Sharing the picture, Kalki wrote, “Shot in March 2020, 3 weeks after giving birth, one week before lockdown. I had hardly slept, was tired, anxious and anti social as I ran back to the van to feed my girl in between shots. Going back to work seemed like such a struggle after what my body had gone through. If only I'd known I was going to have to spend the rest of the year between four walls, maybe I would've smiled more at this last window of employment. But I guess the intense look of a woman who's going through a huge upheaval has its place too. I'm grateful now, for it all. The perspective that comes with time passing. Dress @cottonworldlive Photoo @ashishisshah.”

Kalki and her boyfriend, Guy Hershberg, welcomed their first child, Sappho, on February 7, 2020. She named her daughter on the Greek poetess from the island of Lesbos who lived during 630-570 BCE. Sappho was known for her lyric poetry written to be sung while accompanied by a lyre.

Malaika Arora reveals she was the one who proposed to Arbaaz Khan, says when they drifted, they had become 'angry, negative people'