Madhu Mantena’s Ramayana 3D has been making waves ever since it was announced. It already has Deepika Padukone as Sita as well as a co-producer on the project. Reportedly, Hrithik Roshan is on board the film as well, but apparently he will not be playing the role of Lord Ram but instead will essay the role of the antagonist Raavan. Now, the latest buzz is that Madhu may have finally zeroed down on his Lord Ram in none-other-than southern superstar Mahesh Babu.

An online portal reported that the producer is looking to bring Mahesh to play Lord Ram opposite Deepika’s Sita. The report claims that the team was looking for someone who can bring in the quality of innocence to the character. Initially Prabhas was approached for the role, but since the project was taking too long, he opted to go with Om Raut’s Adipurush in which he will play a similar role. 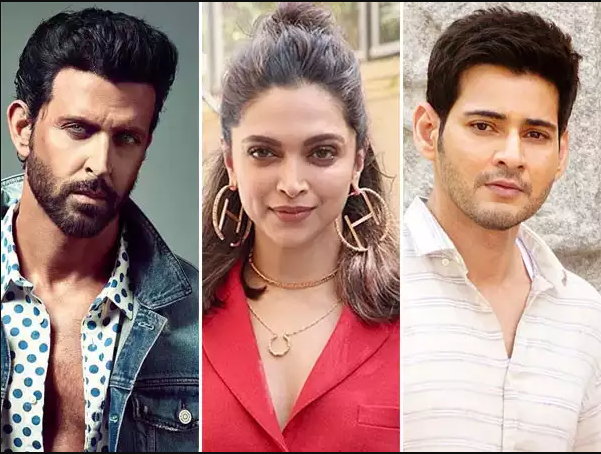 The portal quoted a source that said, “Madhu got the biggest shock when Om announced Adipurush with Prabhas. He immediately got his team and financiers to bankroll his Ramayana 3D and now, Hrithik has come on board as the villain. Deepika remains Sita and he wanted a big south face to play Lord Ram. Madhu has offered the film to Mahesh Babu who also liked the script. Madhu feels he has the innocence to pull off Shri Ram’s character. Mahesh Babu, on the other hand, has liked the script but is yet to give his nod to the project. What also helps is Madhu who has a connection with KWAAN, has managed to get all the three top stars who are clients of the same agency.”

If these rumours do come true then it will definitely be a casting coup.