Writer-lyricist Javed Akhtar has filed a caveat in the Supreme Court saying that he be heard in connection with Bollywood actress Kangana Ranaut and her sister Rangoli Chandel’s plea seeking transfer of cases pending against them in Mumbai to a court in Shimla. A caveat is filed by a litigant in high courts and in the Supreme Court to ensure that no adverse order is passed against the party without it being heard. 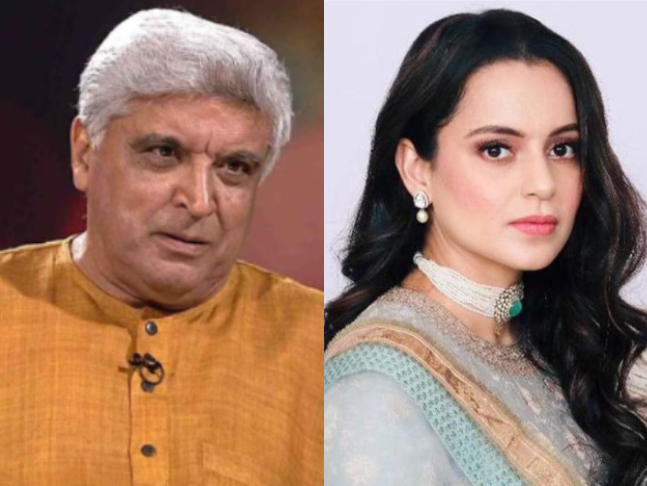 Javed had moved the Magistrate Court against Kangana claiming that she made derogatory and defamatory comments about him during an interview with a news channel. He had filed a criminal defamation case under Sections 499 and 500 of the Indian Penal Code.

Taapsee Pannu thanks Kangana Ranaut in her Filmfare Award acceptance speech; the latter lavishes praise saying ‘no one deserves more than you’

Rahul Dravid gets a partner-in-crime in Deepika Padukone; turns out she is ‘Indiranagar ki gundi’ too