Himansh Kohli sounds both emotional and happy talking about his sister’s marriage. Disha, a baker by profession, tied the knot with Abhay Malhotra, a businessman, on February 28, in Delhi. There were a series of functions that were organized following Covid-19 norms, shared the Yaariyaan actor.

“I was in high spirits for my sister and made sure all the preparations were perfectly done, after all, it was a very important event of her life. But to be honest I was feeling a tad bit of other emotions as a brother too. That she will be leaving us someday is something we knew would happen, but you are never prepared for it,” said the actor. 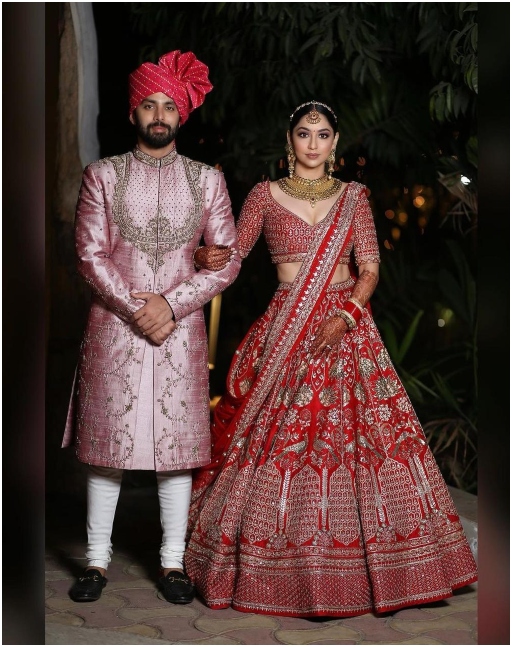 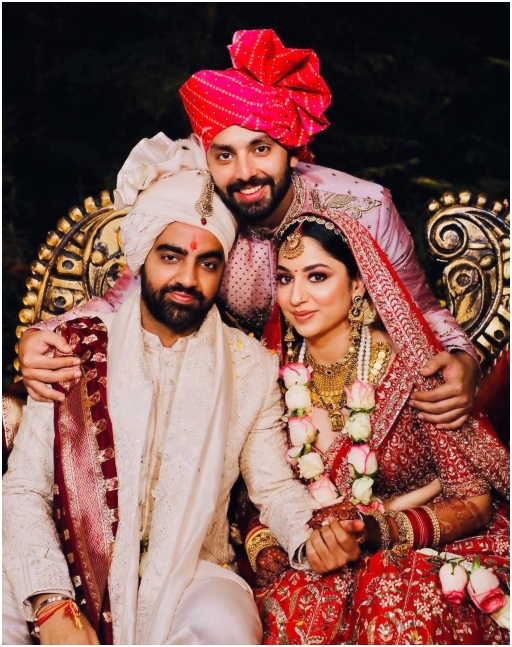 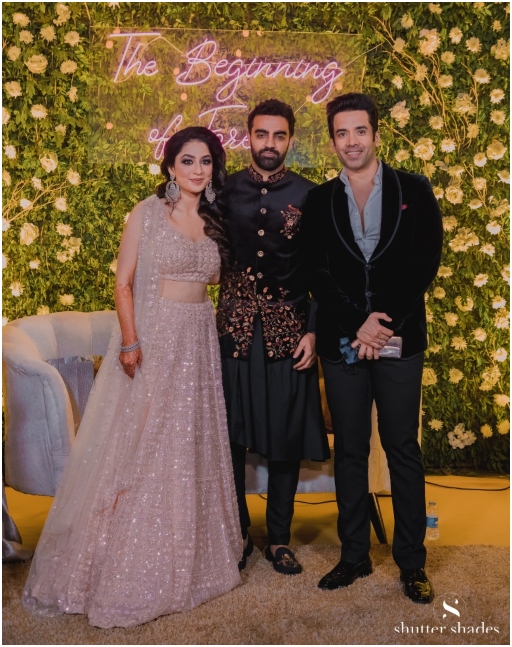 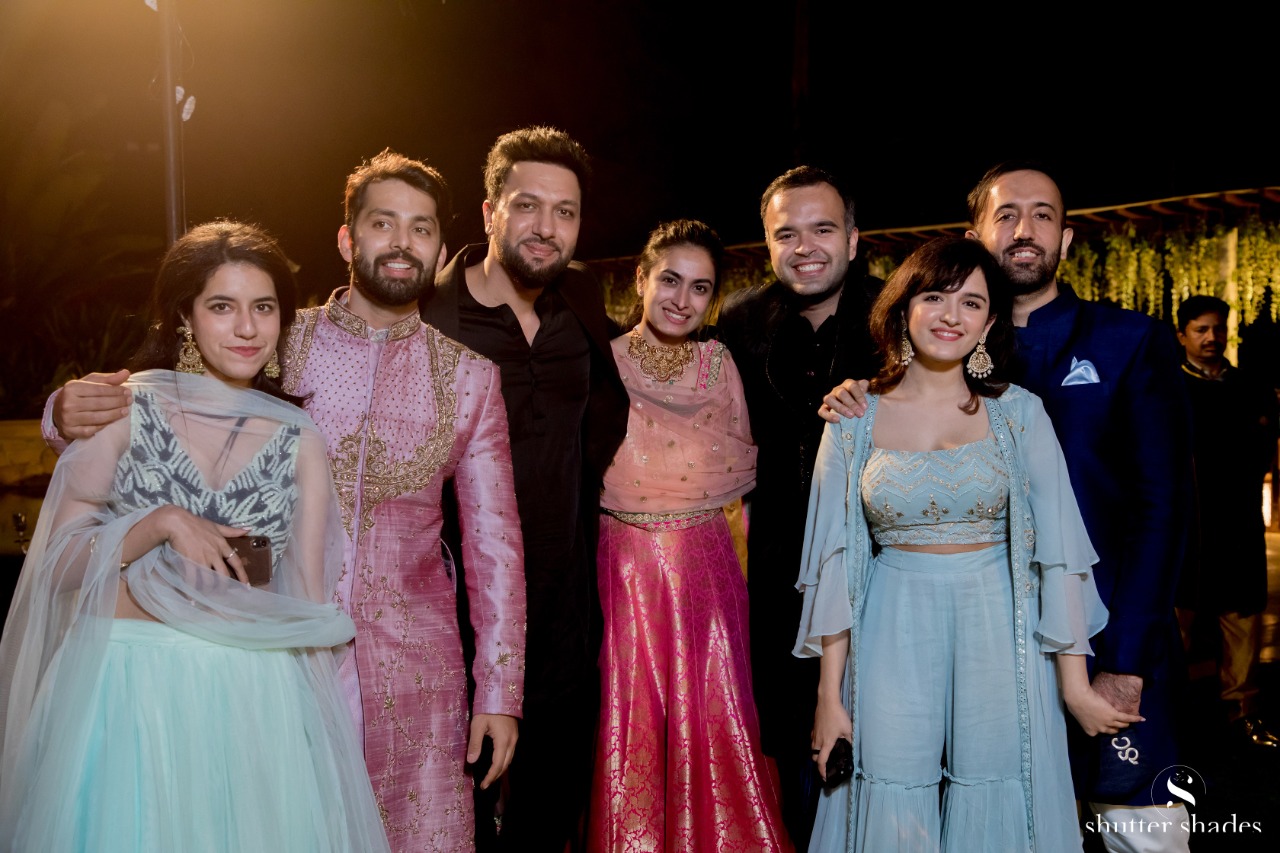 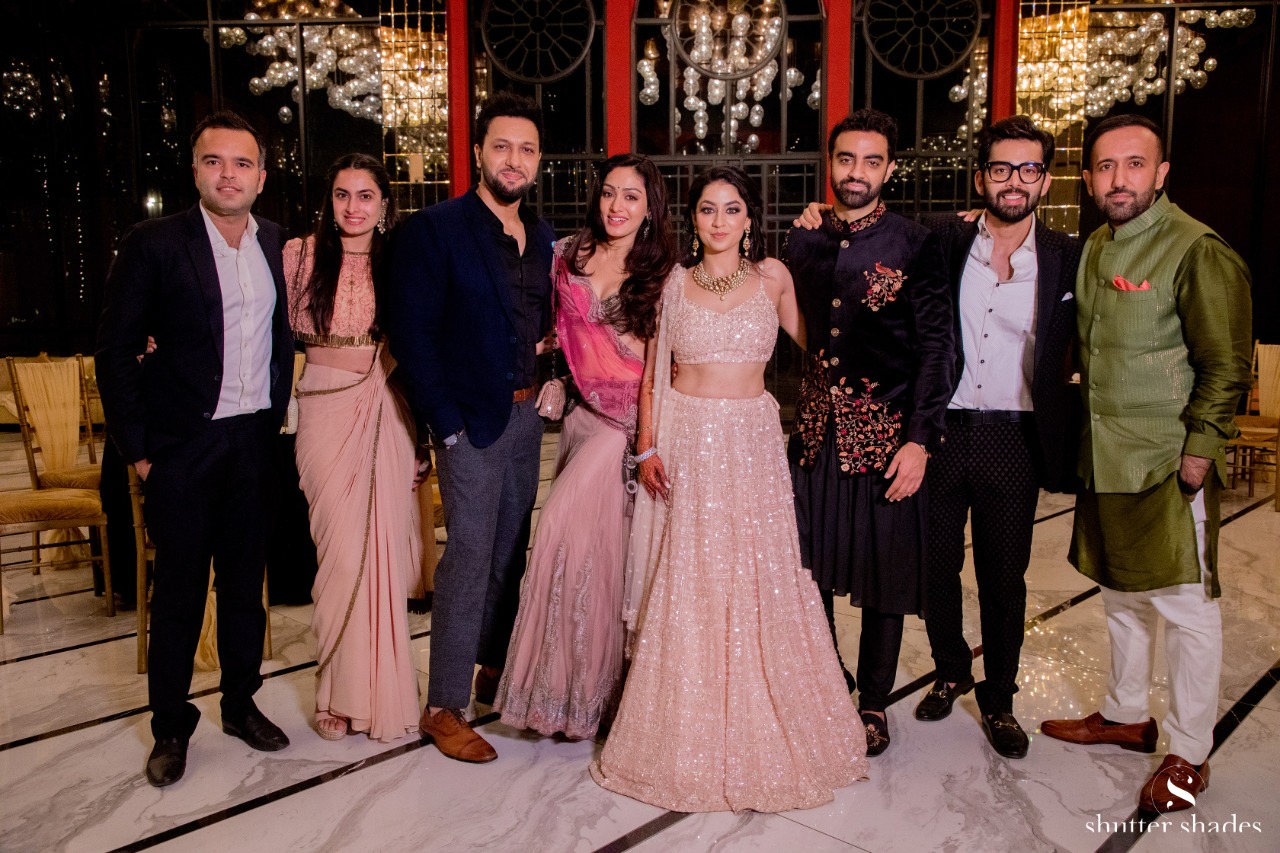 Himansh continued that as a brother he was excited because his sister was starting a new phase of life. “That’s there but I’m missing my sibling a lot. She has taken the next step in life and has new set of responsibilities and priorities, which I completely understand. But I miss our endless conversation, fights and all the attention from her. Guess now I have to get used to this feeling,” he added, wishing the world’s happiness to his sister and brother-in-law. He also can’t stop talking about how beautiful and content they looked on the wedding night.

The first function, Mehendi was on February 27, followed by ring ceremony in the evening on the same day. The next day was the wedding with a humble gathering of near and dear ones.

“We had planned everything out in a way that every norm is followed to the T. We could not host many people given the pandemic. There were lesser functions planned unlike earlier times when it used to be a week-long affair and entire house would be filled with friends and relatives. May be after we all get back to those older times, we might organise a bigger gathering. But for now we can’t take the risk,” he shared.

Taapsee Pannu thanks Kangana Ranaut in her Filmfare Award acceptance speech; the latter lavishes praise saying ‘no one deserves more than you’

Rahul Dravid gets a partner-in-crime in Deepika Padukone; turns out she is ‘Indiranagar ki gundi’ too