For Bollywood, 2020 was like a mixed bag of emotions. The year was dull but it started off on a great note. In January 2020, Ajay Devgn, Saif Ali Khan and director Om Raut told the tale of an unsung Maratha warrior Tanaji Malusare in the film Tanhaji: The Unsung Warrior. The film was not just a visual spectacle but also showcased the valour and courage of warriors in Chhatrapati Shivaji Maharaj's reign. A year later, director Om and Saif, who played the role of Udaybhan Rathod, won awards for Tanhaji: The Unsung Warrior at the 66th Filmfare Awards 2021.

Saif played Ajay's nemesis in Tanhaji: The Unsung Warrior and received the trophy for Best Actor in a Supporting Role (Male). Reacting to the win, the actor told in a statement, "I want to thank Ajay Devgn and Kumar Mangat ji. This is the second time they have given one of my career's best roles and they are generous and confident producers. The main credit for my work goes without doubt to Om Raut and I’m lucky to be working with him. He wrote, pushed and guided me into a performance I am really proud of. I thank him from the bottom of my heart. I also must thank my action choreographer Ramzan and his two assistants Mike and Sven who took action to a new high in this film. Thank you to all well-wishers. Please be safe and well." 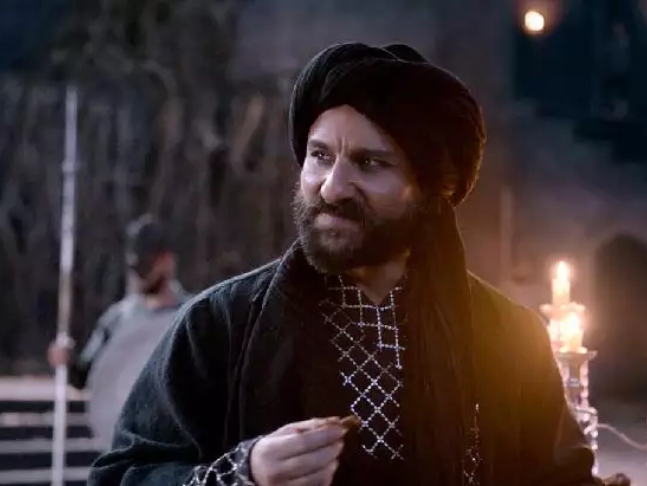 Om made his Bollywood debut with Tanhaji: The Unsung Warrior. He had directed the much-acclaimed Marathi film, Lokmanya: Ek Yug Purush. The filmmaker waited for 3 years for his vision to come alive on the silver screen. In a statement after his Filmfare win, Om shared, "I have nothing but gratitude in my heart right now. Gratitude for Mr. Devgn, who gave me the opportunity to come and unravel the story that I wanted to tell and stood behind me like a rock. I am grateful to the cast and crew of Tanhaji for sharing the dream with me, and for their unwavering faith in me and the film. I am also thankful for my family, my parents and my wife, and of course, the jury of Filmfare Awards 2021. There is a famous quote by the man behind the most magical cinema, Walt Disney, and this is something that my father always told me as a child, that ‘If You Can Dream It, You Can Do it.’ I would like to thank everyone who has been a part of my journey." 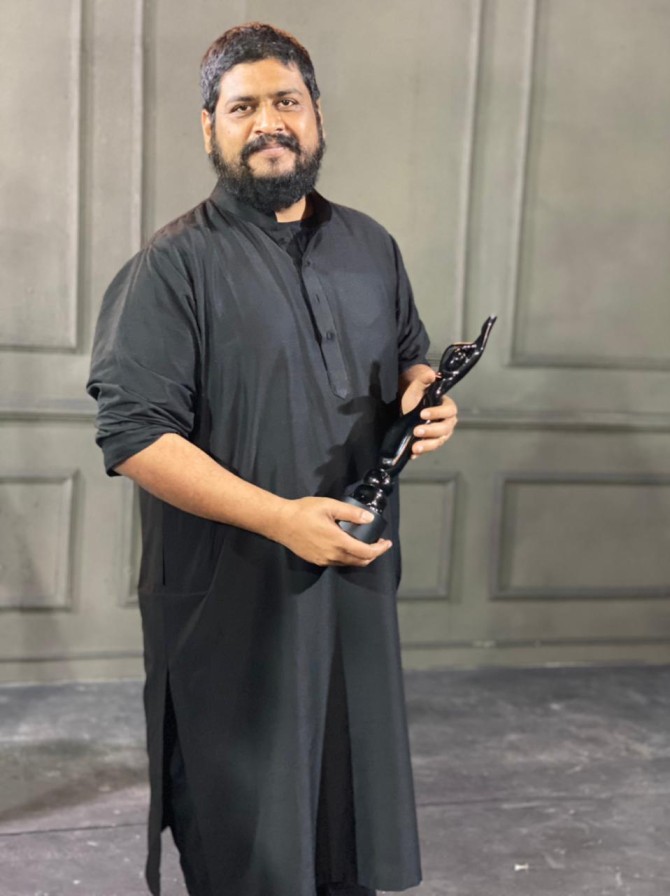 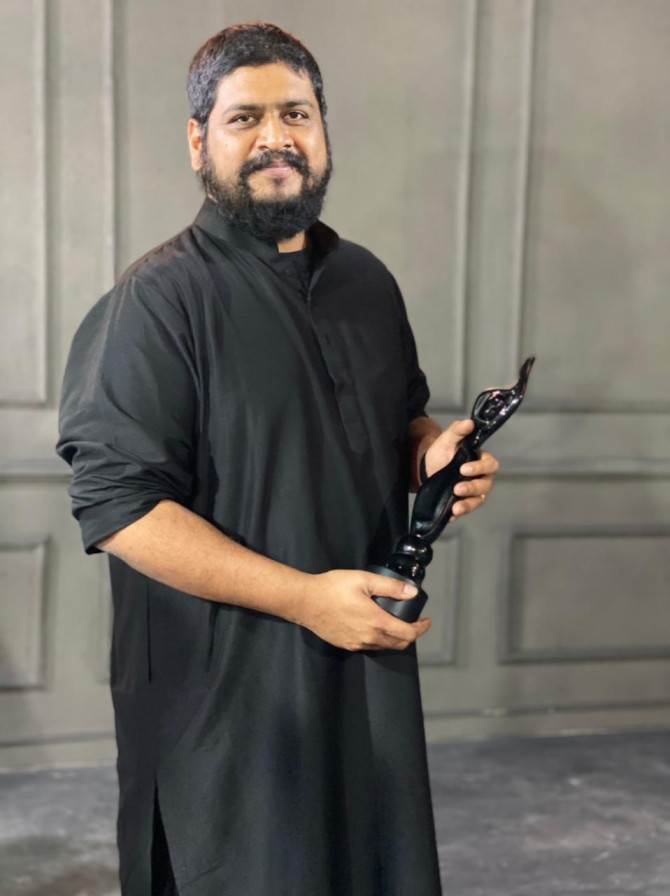 Om and Saif are reuniting for the upcoming magnum opus 3D film, Adipurush. The film based on Hindu mythology will also star Prabhas, Kriti Sanon and Sunny Singh.