Zee Studios joins hands with Colour Yellow Productions and Cape of Good Films for their next - Raksha Bandhan. Helmed by ace director Aanand L Rai, the film stars the exceptionally versatile - Akshay Kumar.  Announced last year on the occasion of the Raksha Bandhan festival, the movie revolves around the brother-sister bond. With Zee Studios coming on board, it will only boost this special project that is currently in the pre-production stage.

Akshay who has worked with Zee Studios earlier to deliver hits like Rustom, Kesari and Good Newwz, is looking forward to yet another successful collaboration. The actor shared, “Raksha Bandhan is a special film for all of us, rarely are such pure and simple films made. I am happy Zee is partnering with us on this one as I have always shared a good association with the entire team at Zee Studios - hoping that this only takes the relationship a notch higher. Can’t wait to begin filming for this one!” 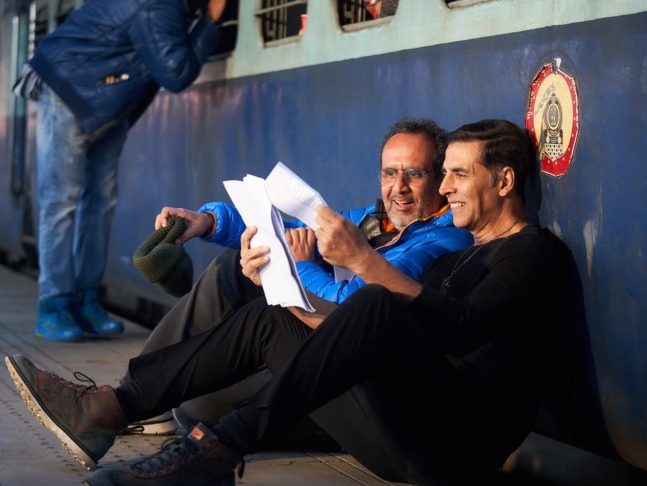 Recommended Read: ‘If I was a biscuit or a soap, there would be competition,’ says Pratik Gandhi dismissing comparisons between his Scam 1992 and Abhishek Bachchan’s The Big Bull

It also marks Rai’s first association with the studio. The producer-director who seems to be on a roll with his upcoming projects says, “I am extremely excited about this collaboration. Zee Studios keeps delivering powerful and compelling stories and are well aware of the sentiments of the cine-goers from the heartland. Raksha Bandhan is a heartwarming story and I am confident that this association will make our journey ahead special.  Akshay sir is very caring and collaborative as a person. I’m hoping to take those attributes from him and use them for his elder brother character in Raksha Bandhan. I couldn’t have asked for a better film than this for teaming up with him again after Atrangi Re. Looking forward to creating content together, that excites our audiences.”

Shariq Patel, CBO, Zee Studios expressed, “To be able to tell a story that is appealing, exhilarating and yet relatable is what we aim for and this film ticks all those boxes. We are pleased to collaborate with the megastar Akshay Kumar again after Good Newwz. His discipline and charisma bring a different/unmatchable energy to the set. With Aanand L Rai helming the direction we are confident that the audience will love the film. This surely will be an exciting journey to look forward to."