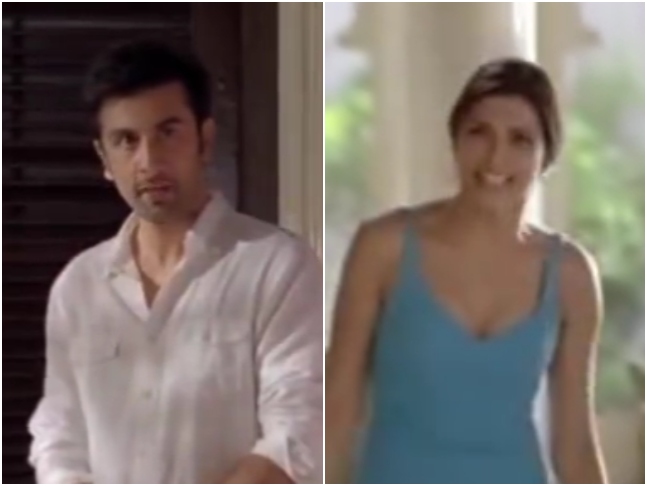 As we celebrate Yeh Jawaani Hai Deewani, a deleted scene from the film is doing the rounds of social media. In the scene, Ranbir's Bunny is looking out for Deepika's Naina and is asking her to get ready quickly as it is their last day of sightseeing in Udaipur. He assumes she is in the bathroom to take a shower. He starts teasing her by asking whether he can join her. Much to Bunny's surprise, Naina comes from a different room and leaves him embarrassed.