Delhi High Court blasts Juhi Chawla for her lawsuit against implementation of 5G technology, calls it ‘defective and filed for media publicity’

The Delhi High Court on Wednesday termed Juhi Chawla’s lawsuit against setting up of 5G wireless networks in the country as ‘defective’ and said it was filed for ‘media publicity’. The court also questioned the actress for filing the suit without giving any representation to the government on her concerns related to the technology. In fact, her counsel also failed to defend her lawsuit and explain their cause of concern to the court.

Justice JR Midha said the plaintiff, Juhi and two others, were required to first approach the government for their rights and if denied they should come to the court. The court reserved its order on the suit after hearing the arguments of various parties also asked as to why as many as 33 parties were added to the plaintiff and said it is not permitted under the law. The judge said, “It is not the sweet will of the plaintiff to join as many parties and cause of action. Please see the memo of parties. Tell me how you have joined them. Every party cannot be arrayed in the suit.” 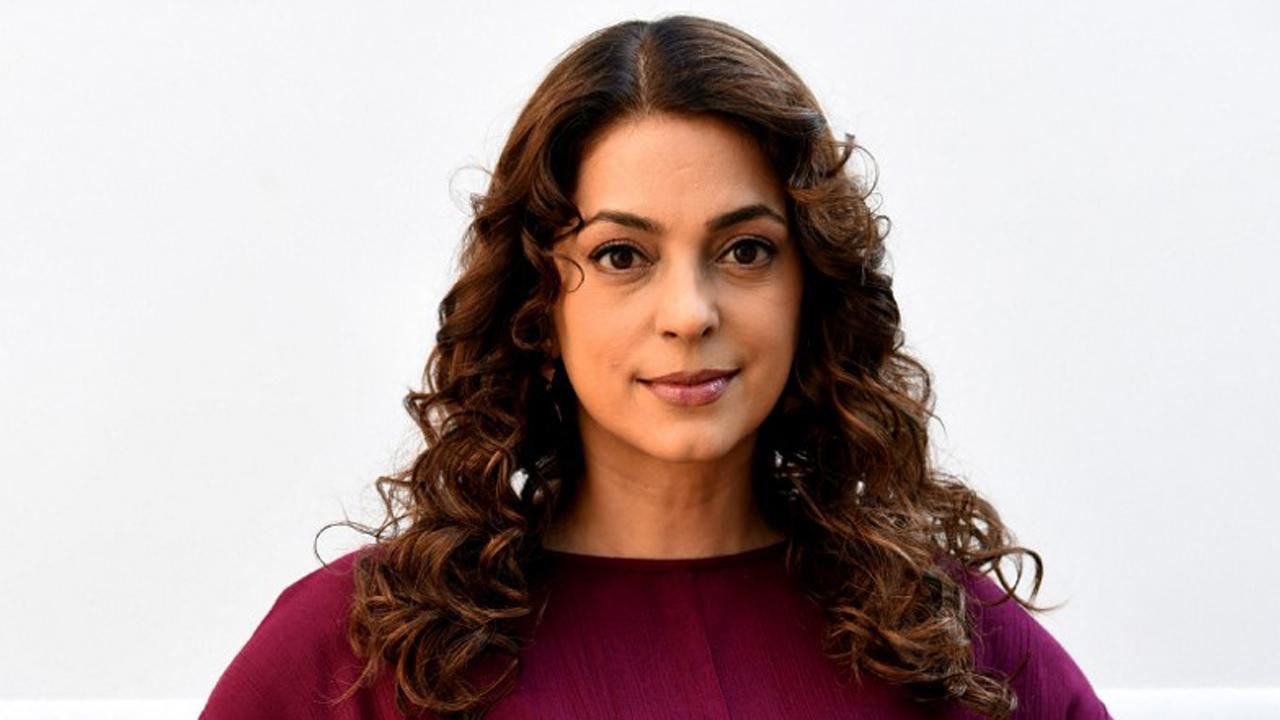 The court further said, “It is a defective plaint. This suit has been filed only for media publicity and nothing more than that. It is very shocking. Did you approach the government with a representation? If yes, is there any denial?” Upon asking the plaintiff’s counsel if they approached the government with a representation and getting a negative answer, it rebuked the actress’ counsel and said, “Plaintiff has no personal knowledge of the plaint. I am surprised. How can it be? Is the suit permissible when the plaintiff has no personal knowledge of the averment? I have not seen a suit where a person says I don’t know, please conduct an inquiry.” The court asked about the knowledge of plaintiffs on the facts and warned to prosecute them on filing false claims. The plea claimed that 5G wireless technology threatens to provoke serious, irreversible effects on humans and permanent damage to the earth’s ecosystems.

The suit, filed by Chawla, social worker Veeresh Malik and Teena Vachani, said that if the telecom industry’s plans for 5G come to fruition, no person, animal, bird, insect and plant on earth will be able to avoid exposure, 24 hours a day, 365 days a year, to levels of RF radiation that are 10x to 100x times greater than what exists today. Advocate Deepak Khosla, representing the plaintiffs, said the 5G technology trials involving human population have been done and added that these are not "pigs and rats". 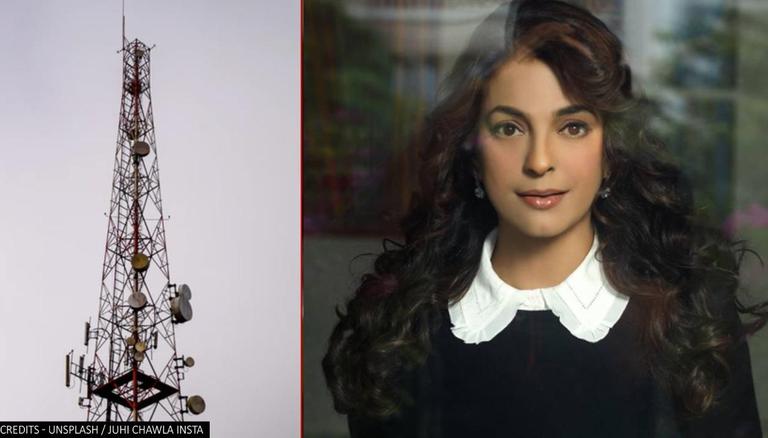 Solicitor General Tushar Mehta and advocate Amit Mahajan, representing the Department of Telecommunications, argued that the suit was frivolous and barred under Section 9 of the code. He said, “The suit really is frivolous. These are rare instances where power under Section 9 may be exercised. There is no cause of action.” He further said that the plaintiffs need to show how the technology is wrongful and termed the suit as “ill-conceived litigation.” They said that the 5G policy does not fall in the category of public nuisance and it is obviously not prohibited in law. Mahajan said that the plaintiffs could have filed a PIL if they wanted to avoid depositing court fees and asked, ‘what is the hidden agenda’, adding that a similar petition was filed by the plaintiffs earlier in Bombay High Court and it was not pending in the Supreme Court, which was the reason for not filing a PIL and instituting a private suit.

Senior advocate Kapil Sibal, representing private telecom companies said launching of 5G technology is a policy of the government and since it is a policy it can’t be a wrongful act. He said, “They have to establish that the policy itself is wrong,” and said that the plaintiffs have to first establish that the policy is a public nuisance and they cannot just make averments and get the relief. Khosla, on the other hand, said that the implementation of 5G technology should not be done at the cost of others. When asked by the court as to what was the special damage done to the plaintiffs, the counsel said, “I am suffering radiation every time I use a cellphone”.

The plea had cited example of Belgian government where in April 2019, Brussels became the first major city in the world to halt any further steps in the 5G rollout on account of health hazards. It said, “Since ‘prevention’ is well-accepted to be far better than ‘cure’, immediate measures must be taken to protect humanity and the environment, in accordance with ethical imperatives as well as formal international agreements, before such harm is actually unleashed.”