Advertisement
HomeBOLLYWOODENTERTAINMENT NEWSDelhi HC rejects Sushant Singh Rajput’s father’s plea against the release of ‘Nyay: The Justice’, reportedly based on the life of the actor

Delhi HC rejects Sushant Singh Rajput’s father’s plea against the release of ‘Nyay: The Justice’, reportedly based on the life of the actor

The Delhi High Court on Thursday declined to stay the release of movie, Nyay: The Justice, scheduled for release on Friday, purportedly based on the life of late Bollywood actor Sushant Singh Rajput. A bench of Justice Sanjeev Narula dismissed an application filed by Krishna Kishore Singh, Sushant's father, against movie and other ventures using his son's name or likeness in the form of a biopic or story. The court noted the right to privacy has also been invoked not just of the deceased but also of his family. "The submissions on this aspect are unspecific and vague. No definite instance has been presented by the plaintiff to show how this right is infringed upon and therefore, the plea is devoid of merit," said the court.

The court also found merit in contention of one of the defendants that if information of events which have occurred is already in the public domain, one cannot plead any violation of right to privacy if a movie is inspired from such events. The court noted the events that form the subject matter of the film are in the public sphere, and it does not find any justification to restrain publication of work claiming to be fictional, which draws inspiration from such events. "Since the defendants' films are neither portrayed as a biopic, nor a factual narration of what transpired in the life of SSR and are depicted to be complete fictional and inspired from certain events which have occurred in the past and have been widely discussed and are available in public domain, the Court finds no reason to grant a restraining order," said the court. 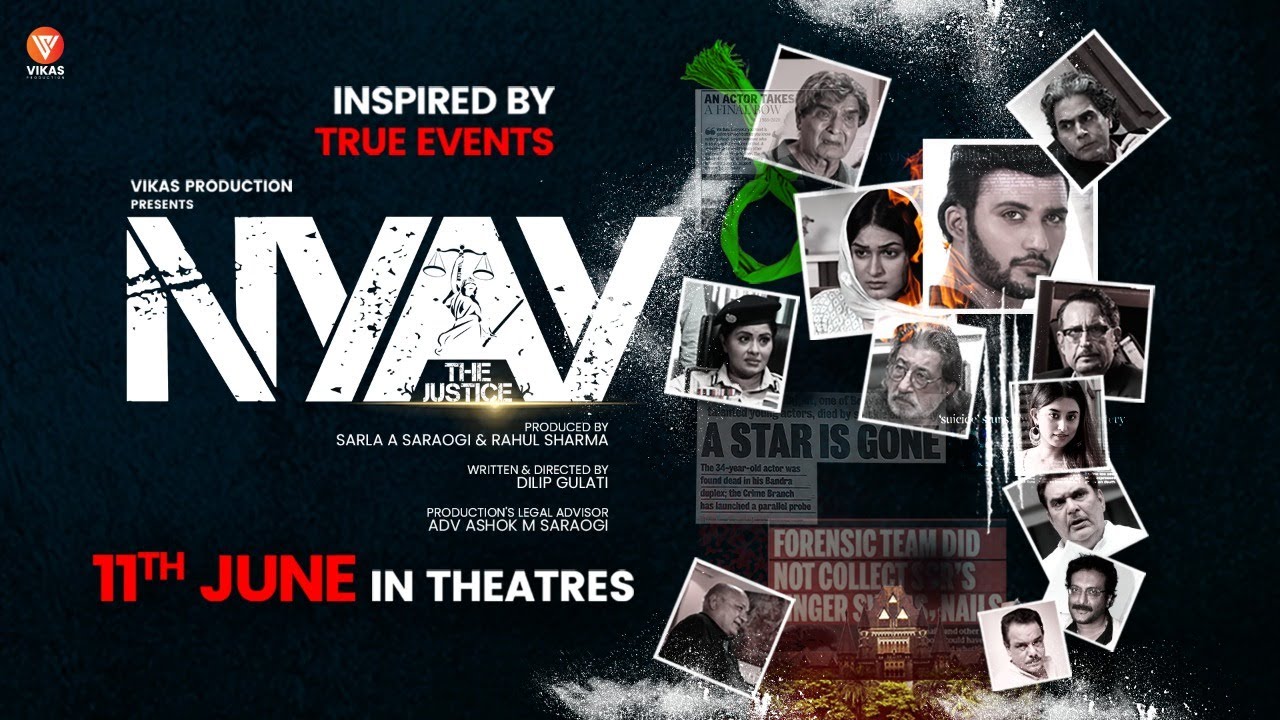 RECOMMENDED READ: ‘My Raabta with Sushant was just meant to be, little did I know that it would be our first and last,’ writes Kriti Sanon as the film clocks 4 years

According to Singh's plea, some of the upcoming or proposed movie projects based on his son's life are -- Nyay: The Justice, Suicide or Murder; a star was lost, Shashank and an unnamed crowd-funded film. Singh expressed apprehension that various plays, movies, web-series, books, interviews or other material may be published which would harm the reputation of his son and his family. The court noted that the suit was filed close to the release of the film, after substantial time, money and effort have been expended by movie makers on production and promotion. "For this reason, the balance of convenience lies entirely in favour of the defendants," said the court. Rajput's father, represented through senior advocate Vikas Singh and advocate Varun Singh, contended the filmmakers are taking advantage of the situation for commercial gains and therefore, the right to freedom of speech and expression would not apply to them. The court observed the fictional rendition for dramatic representation based on certain events falls within the scope of artistic freedom of expression and speech. The court added that as long as the name was not used and a disclaimer was published along with the movie, the filmmakers cannot be disallowed from making a movie based on such events.

Vikas Singh had fleetingly argued that the right of free speech, in matters of news reporting, does not enjoy the same protection when it comes to matters of commercial exploitation. "The argument is misconceived, and one cannot read this classification of core and non-core rights under Article 19(1) (a) of the Constitution of India. The protection and guarantee provided by the Constitution would apply with equal rigour, even if the publication leads to commercial gain," said the court.

The suit filed by Rajput's father sought damages of over Rs 2 crore from the filmmakers for "loss of reputation, mental trauma and harassment" to Rajput's family. The court noted that without knowing the contents of the film and only by relying on some news articles, the plaintiff cannot argue that the depiction in the films is intended to tarnish. Senior advocate Chander Lall, representing the director of Nyay, opposed the plea and argued that Rajput's caricature, name or likeness has not been used in the film.

Sushant Singh Rajput was found hanging in his Bandra apartment under mysterious circumstances on June 14, 2020.