Kajol reacts to reports of signing Rajkumar Hirani's film opposite Shah Rukh Khan, says 'they haven’t approached me yet'

Shah Rukh Khan is collaborating with Rajkumar Hirani for the first time on a social drama revolving around immigration. The film written by Kanika Dhillon, Abhijat Joshi and Rajkumar is yet to be officially announced. According to reports, the filmmaker was said to be in talks with Kajol to star opposite Shah Rukh once again. The duo has given multiple blockbusters like Baazigar, Dilwale Dulhania Le Jayenge, Kuch Kuch Hota Hai, and Dilwale among several others.

Now, Kajol, who is celebrating her birthday today, spoke to a leading daily and clarified that the makers of the social drama haven't approached her yet. However, the actress said she is reading and listening to some scripts virtually but she is yet to lock her next film after Netflix's Tribhanga. "They haven’t approached me yet. I’m reading and listening to scripts and virtually meeting people to hear ideas. But I haven’t locked anything as of now," Kajol told the daily. 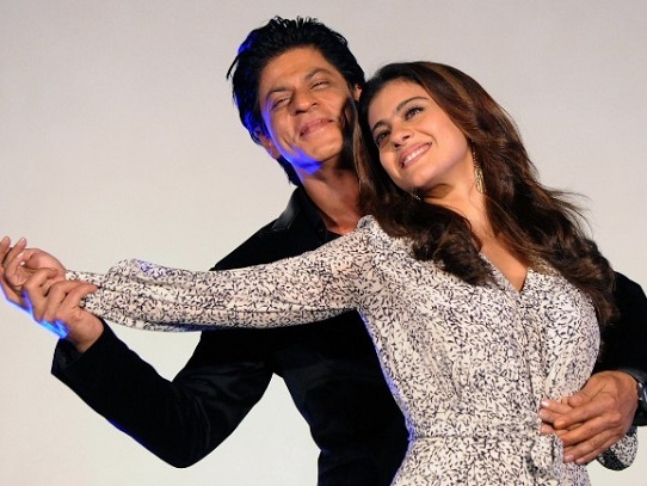 On January 23, PeepingMoon.com has exclusively informed its readers that Shah Rukh will start working on Rajkumar's film after wrapping the shooting of Yash Raj Films' thriller, Pathan.