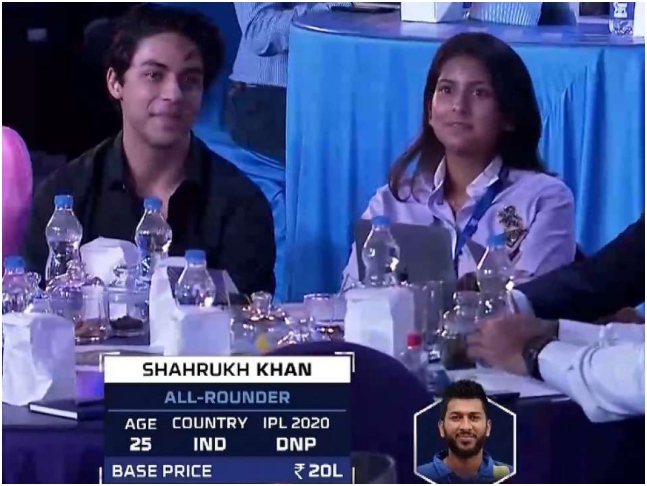 Juhi Chawla has talked about what she thought when she first saw pictures of her daughter Jahnavi Mehta and Shah Rukh Khan's son Aryan Khan at the IPL auctions earlier this year. Speaking to a leading news website, Juhi said, "Many little things come to mind. One was, how amazing is nature! In a glimpse, Aryan looked like a young Shah Rukh and Jahnavi resembled me so much!”

Kareena Kapoor Khan has shared pictures of her older son Taimur Ali Khan, excited for a road trip. The actor took to her Instagram and shared pictures of the four-year-old with his friends at an eatery. Taimur wore a blue T-shirt and a pair of peach coloured shorts. Kareena captioned the photos as, "Road trip ready. Thank you for the best time as usual, @gallopsmumbai my favourite place." 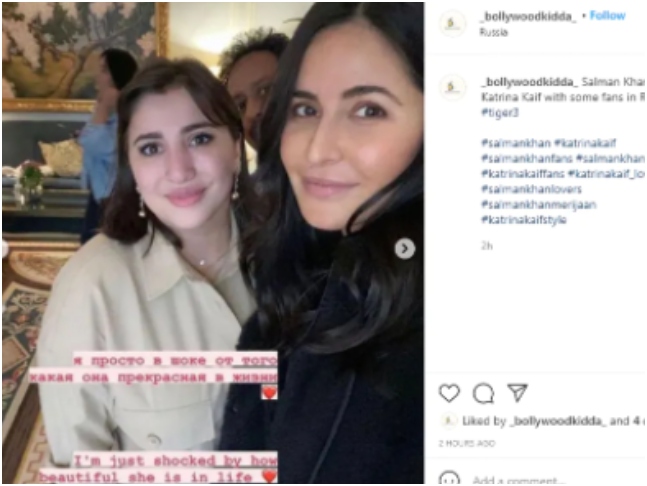 Salman Khan and Katrina Kaif have resumed shooting for Tiger 3 in Russia and we hear they are up for a physically challenging shoot that will push their bodies to the limit. Salman and Kat are one of the biggest on-screen jodis in the history of Indian cinema and Tiger 3 will reinvent them and present them in their fittest best ever! Now, the duo's adorable pictures with fans from Russia have gone viral. While Katrina has posed with a handful of fans, Salman was spotted posing with many fans on the streets.

It’s not every day that India Cricket Captain Virat Kohli (!) and Actor and Film Producer supremo Anushka Sharma (!) bob into Bundobust for a late lunch. Luckily our chef Rosul was on hand to serve up a piping hot selfie

Anushka Sharma and Virat Kohli posed for a selfie in Leeds, England. On Tuesday, they headed to a street food joint and posed for a selfie with the chef. Bundobust, which serves Indian street food, shared a picture of the couple on Twitter. "It’s not every day that India Cricket Captain Virat Kohli (!) and Actor and Film Producer supremo Anushka Sharma (!) bob into Bundobust for a late lunch. Luckily our chef Rosul was on hand to serve up a piping hot selfie Camera with flash. Best of luck to Virat tomorrow for India v England," read their tweet.