Shah Rukh Khan to start shooting for Atlee’s action film in Pune with a 10-day schedule from September? 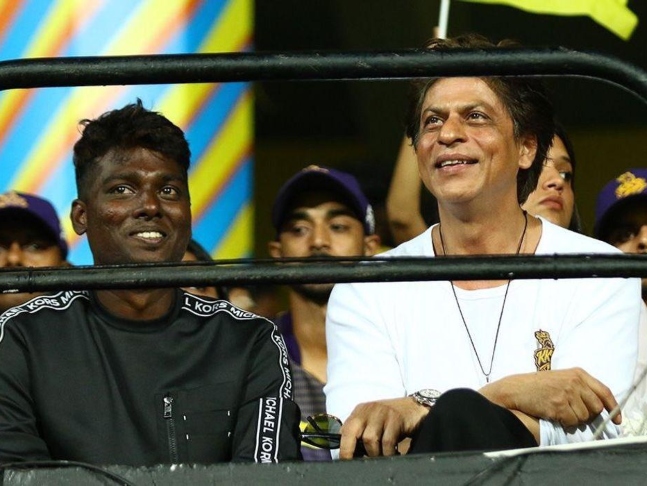 Shah Rukh Khan is on a shooting spree after taking a break from his 2018 debacle Zero. After extensively working on Aditya Chopra’s Pathan, the actor is now planning to start shoot for his next project. SRK will start shooting for Tamil director Atlee’s next film, even though he is yet to make things official. Shah Rukh has completed the shoot of Pathan in Mumbai and will be heading to Europe to shoot the international schedule but in the meantime he will start shoot for Atlee’s film next month.

A tabloid quoted a source that said, “Shah Rukh has wrapped up his Pathan portions on home turf. Now, the team is working on locking the locations for its international schedule. So, the actor felt it best to turn his attention to Atlee’s film, which would have rolled earlier had it not been for the pandemic.” 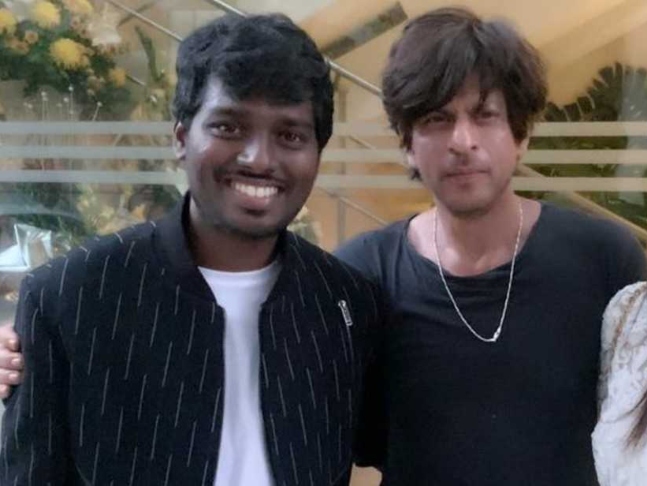 The source further said, “It will be a 10-day shoot. While the film has been in the news since 2020, it will be officially announced on the day it goes on floors. The subsequent schedules will be conducted in Mumbai, Dubai and a few other locations.”

The team will apparently make an official announcement about the film on the first day of its shoot. The project also stars Nayanthara, Sanya Malhotra and Sunil Grover and is Atlee’s directorial debut in Bollywood, mounted on a grand scale on a budget of Rs 200 crore.