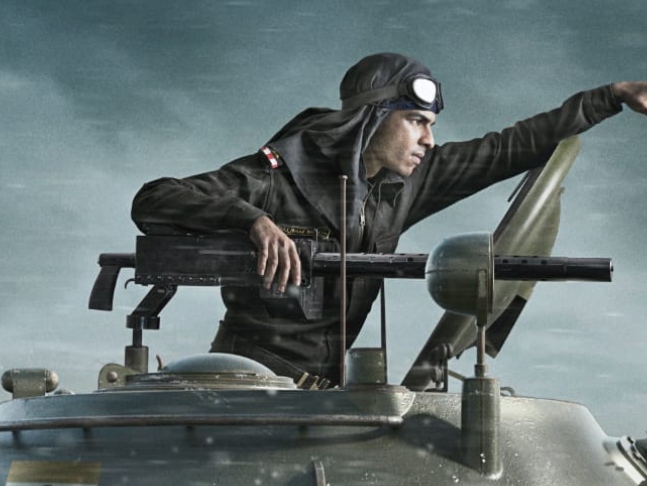 Today, Pippa went on floors in Amritsar. Ishaan plays the role of tank commander Brigadier Balram Singh Mehta. Mrunal and Priyanshu will play his siblings in the film whereas Soni has joined them as their mother. Ishaan's first look as Brigadier Mehta was unveiled on social media. Sharing his poster, Ishaan wrote, "This is going to be special. ‘Shooting’ begins for our #Pippa! Godspeed."

Pippa is co-written by Ravinder Randhawa, Tanmay Mohan and Raja Krishna Menon. The film is co-produced by Ronnie Screwvala and Siddharth Roy Kapur. The release date of Pippa is yet to be announced.