Advertisement
HomeBOLLYWOODENTERTAINMENT NEWSMeera Chopra files case against interior designer, claims he was 'extremely abusive' and 'pushed me out of my own house'

Meera Chopra files case against interior designer, claims he was 'extremely abusive' and 'pushed me out of my own house'

Meera Chopra has filed a complaint against interior designer Rajinder Dewan. The actress, who is also the cousin of Priyanka Chopra Jonas, accused Rajinder of attacking her and even pushing her out of her own house. She had hired the interior designer to do her newly purchased home in Andheri. An FIR based on Meera's complaint has been registered at Oshiwara Police station against Rajinder under Sections 354 (outraging a woman's modesty), 504 (intentional insult with intent to provoke breach of peace), 506 (2) (criminal intimidation) and 509 (insulting modesty of a woman).

Confirming the news to an entertainment portal, Meera told, "I bought a new house in Andheri, Mumbai. I hired an interior designer from Oshiwara, named Rajinder Dewan, to design the house. I had to go to Banaras for a shoot for 15-20 days. So we signed an agreement and the price we fixed was Rs. 17 lakhs. He asked me to pay Rs. 8 lakhs, that is, nearly 50% of the payment in advance and he assured me that he’ll get most of the work while I am out of town. I didn’t know him that well but there was a trust factor. 50% advance koi deta bhi nahi hai. Yet, I did as I trusted him to take care of the house." 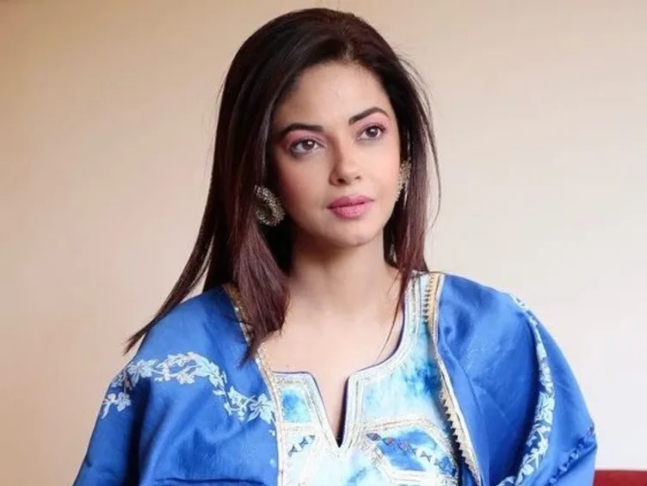 Meera further added that the interior designer pushed her out of her house and even got abusive. "I had given him designs and had told him to use certain kind of woodwork and ply. Since Mumbai is a humid city, you need to use very good quality material. But when I came back, I realized that the material he has used is very substandard. Later, I found out that most of the interior decorators follow this practice of using inferior quality material. I told him to change it. He refused. He is quite senior to me; he’s nearly 50 years old. So I respectfully told him ‘Aap please aise mat karo. Nahin toh main aapse kaam nahi kara paungi’. To which he got extremely abusive in front of all the workers. You won’t believe this; he pushed me out of my own house and told me ‘Tum aise bola mat karo…warna workers kaam nahi karenge’. Imagine, unhone meri hi ghar se mujhe bahar nikal diya!," Meera added.

The actress shared, "I came home and sent him a message that ‘I won’t be able to work with you. Please provide the bills of the expenditure you have done till now and please return the balance amount’. However, he didn’t return any money. He gave me certain handwritten bills. After which he disappeared."

Meera further tweeted about the incident. She wrote, "#womansafety should be the utmost priority where you live, but then why does law makers shy away frm taking action? A girl living alone should be protected anyhow. @CMOMaharashtra @rautsanjay61 @AUThackeray"

#womansafety should be the utmost priority where you live, but then why does law makers shy away frm taking action?
A girl living alone should be protected anyhow. @CMOMaharashtra @rautsanjay61 @AUThackeray https://t.co/nsYKPmLolE

'Who is Vikramaditya,' questions Prabhas' new 'Radhe Shyam' poster; teaser to be out on his birthday on October 23