Advertisement
HomeBOLLYWOODENTERTAINMENT NEWSSamantha turned down Shah Rukh Khan's 'Lion' as she was planning a baby with Naga Chaitanya?

Samantha turned down Shah Rukh Khan's 'Lion' as she was planning a baby with Naga Chaitanya? 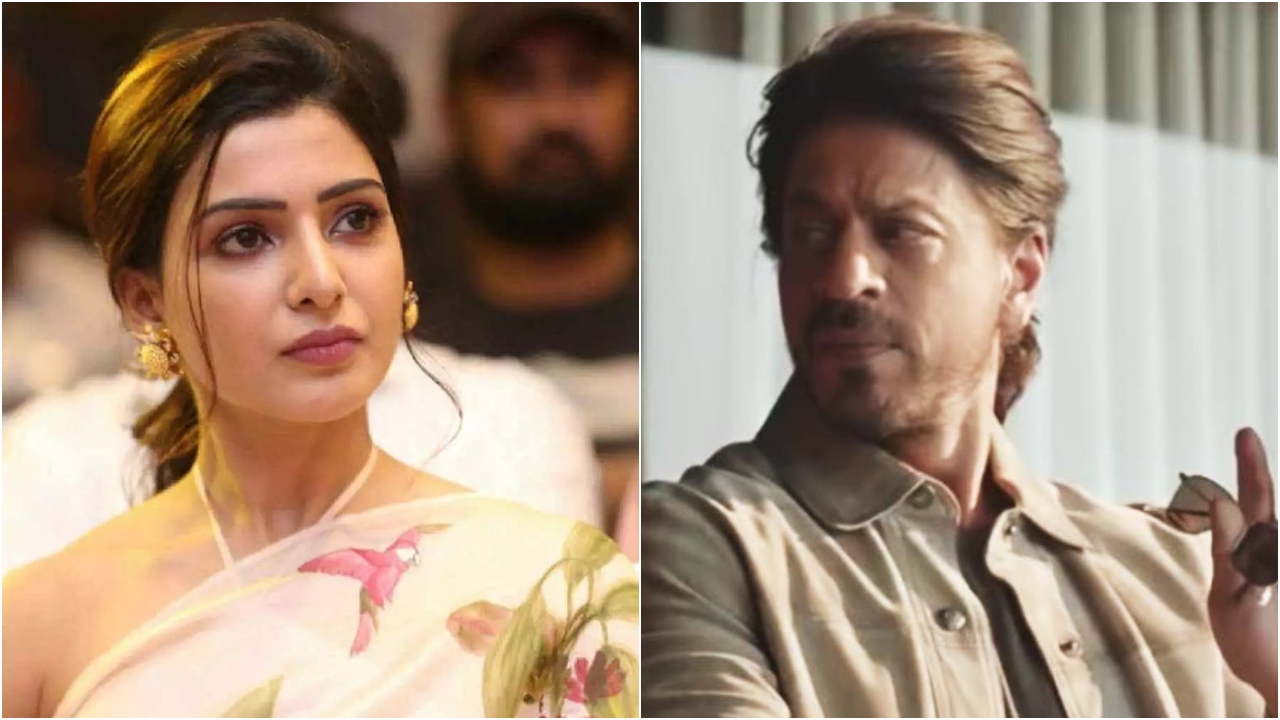 Samantha Ruth Prabhu announced two back to back films after separating from her husband Naga Chaitanya recently. And now, rumours suggest that she was also the first choice for Shah Rukh Khan's Lion, which is directed by Atlee. However, Samantha reportedly rejected the film as she was planning to have a baby with Naga Chaitanya.

After Samantha turned down the offer, the role went to Nayanthara, who is currently shooting for the film in Mumbai. Samantha, however, shares a great rapport with director Atlee as she had worked with him in Theri and Mersal. Reportedly, Samantha turned down the offer as she was planning to take her family ahead with Naga Chaitanya. However, the couple announced their separation on October 2. 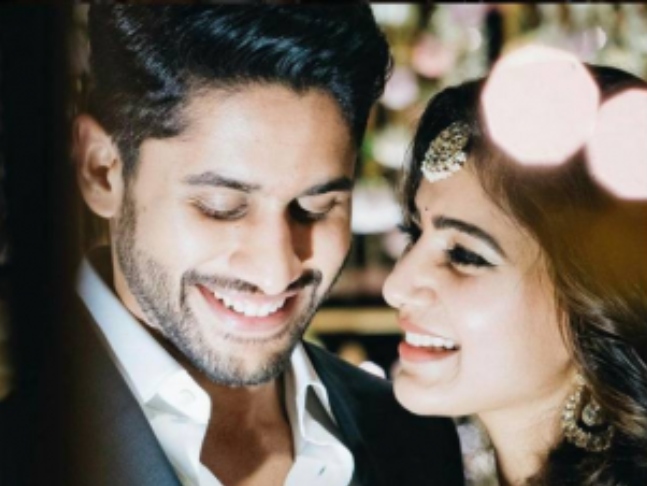 Neither Samantha nor the makers of Lion have issued a statement regarding this. The role later went to Nayanthara, who is currently in Mumbai shooting for the film.

On the work front, Samantha Ruth Prabhu has collaborated with Production house Dream Warrior Pictures. This prestigious movie is the production No 30 of Dream Warrior Pictures and is to feature the most happening south Indian actress Samantha in the lead role. This yet-to-be-titled film will be directed by debutant Shantaruban Gnanasekharan. Also, the movie is a bilingual project and it is to be made in Telugu and Tamil. The makers also unveiled a poster featuring Samantha, along with the film poster.