Advertisement
HomeBOLLYWOODENTERTAINMENT NEWSFive relatives of Sushant Singh Rajput killed in head-on collision between a truck and an SUV in Bihar, 4 critically injured

Five relatives of Sushant Singh Rajput killed in head-on collision between a truck and an SUV in Bihar, 4 critically injured 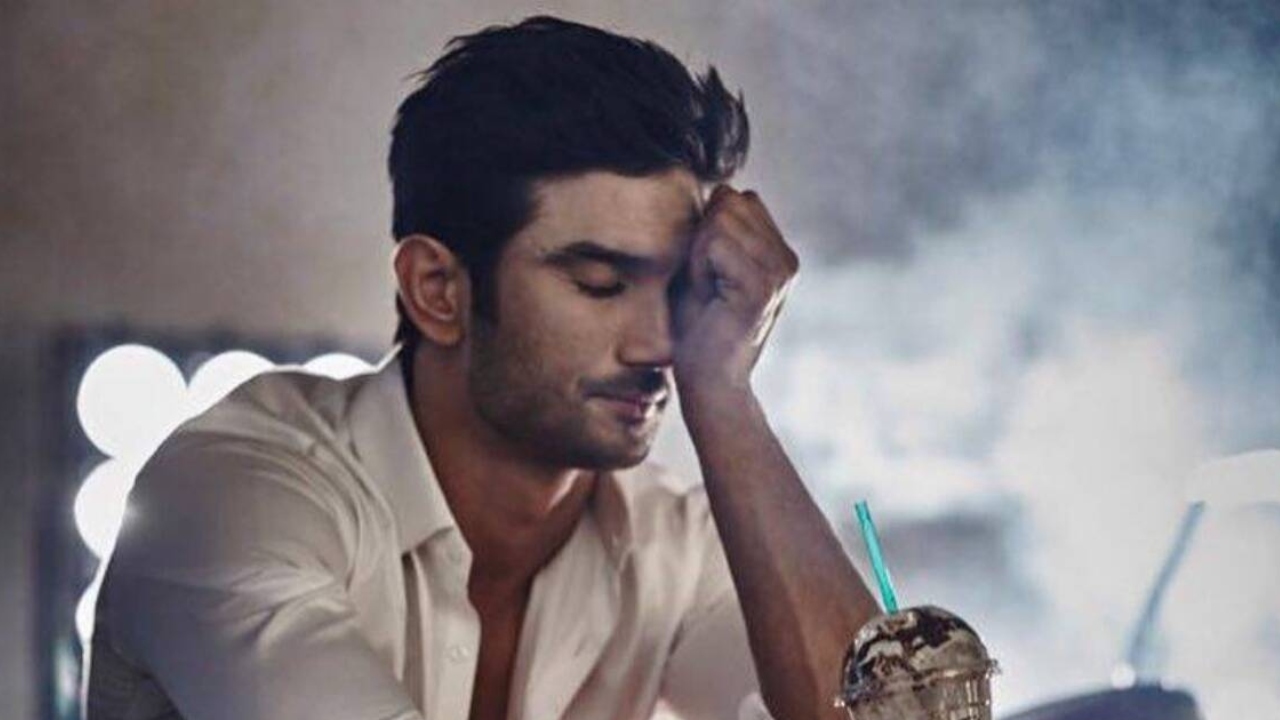 On Tuesday morning, five relatives of Sushant Singh Rajput were killed in a road accident in the Halsi area of Lakhisarai, Bihar. They lost their lives in a head-on collision between a truck and an SUV while travelling from Patna to Jamui. Reportedly, four others were injured and are being treated in Lakhisarai and Jamui hospitals.

As per reports, the fatal accident took place when Sushant's relatives were on their way to Jamui after attending the funeral of senior Haryana Police officer O P Singh's sister. Singh is married to Sushant's one of Sushant's elder sisters. Those killed in the accident have been identified as Laljit Singh, brother-in-law of OP Singh, his two sons, Ram Chandra Singh and Amit Shekhar, daughter Baby Kumari and niece Anita Devi and the SUV driver Pritam Kumar. Prashant Kumar, Balmiki Singh, Balmukund Singh and Tonu Singh were injured and are now under medical supervision. Halsi police station in-charge Awadhesh Kumar confirmed the news and told a leading daily, "A truck coming from the opposite direction rammed the SUV in which 10 people were travelling. The impact of the accident was such that six people died on the spot. The truck driver managed to flee the spot."

An MLA of Bihar and Sushant's relative Neeraj Kumar Singh Bablu reportedly went to Jamui to meet family members of those who died in the mishap.

Karan Johar gets emotional as Kiara Advani and Sidharth Malhotra exchange 'vows on a mandap of mohabbat', says 'may today be your forever'