Vijay Krishna (Viktor) Acharya, the writer of Yash Raj Films’ Dhoom and Dhoom : 2 and the director of Dhoom 3, has given India its biggest franchise with these adrenaline pumping, anti-hero entertainers that have been true visual spectacles. On the 15th anniversary of the blockbuster Dhoom: 2 starring Hrithik Roshan and Aishwarya Rai Bachchan, Viktor opens up about how he created a new genre of slick action entertainer in India by recounting what went on while designing the biggest action sequences in Dhoom: 2. 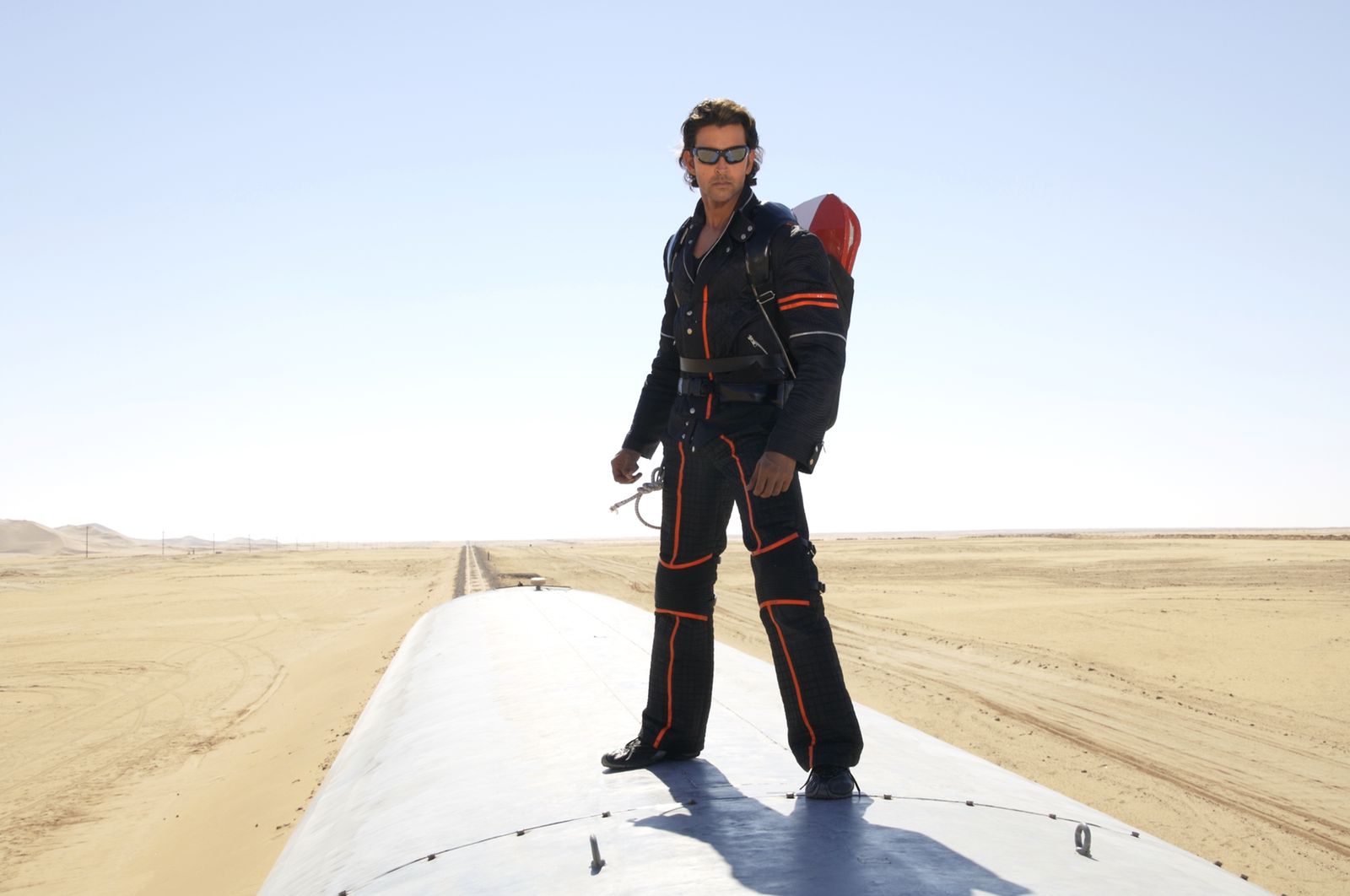 The heist that is most remembered is the one where Hrithik Roshan transforms into an old lady. For Indian moviegoers, imagining Hrithik Roshan (Aryan in the film) like an old lady is almost impossible. Aryan’s character in Dhoom 2 was supposed to be someone who leads an almost invisible life, and he can do that because he’s a master of disguise. The first heist was planned as emblematic of this aspect of Aryan. It felt audacious at the time to see if we could pull off Hrithik as an old lady with a fortune. Of course the sequence would not have been the same if it didn’t have the sense of speed. A train hurtling down the Namibia desert. It also sets up the thief as someone who is after rarities, a connoisseur. As a whole, given the chameleon-like smooth ability of Hrithik's character to transform in this film, this heist definitely did justice to the scale of his ambitions and his boldness. 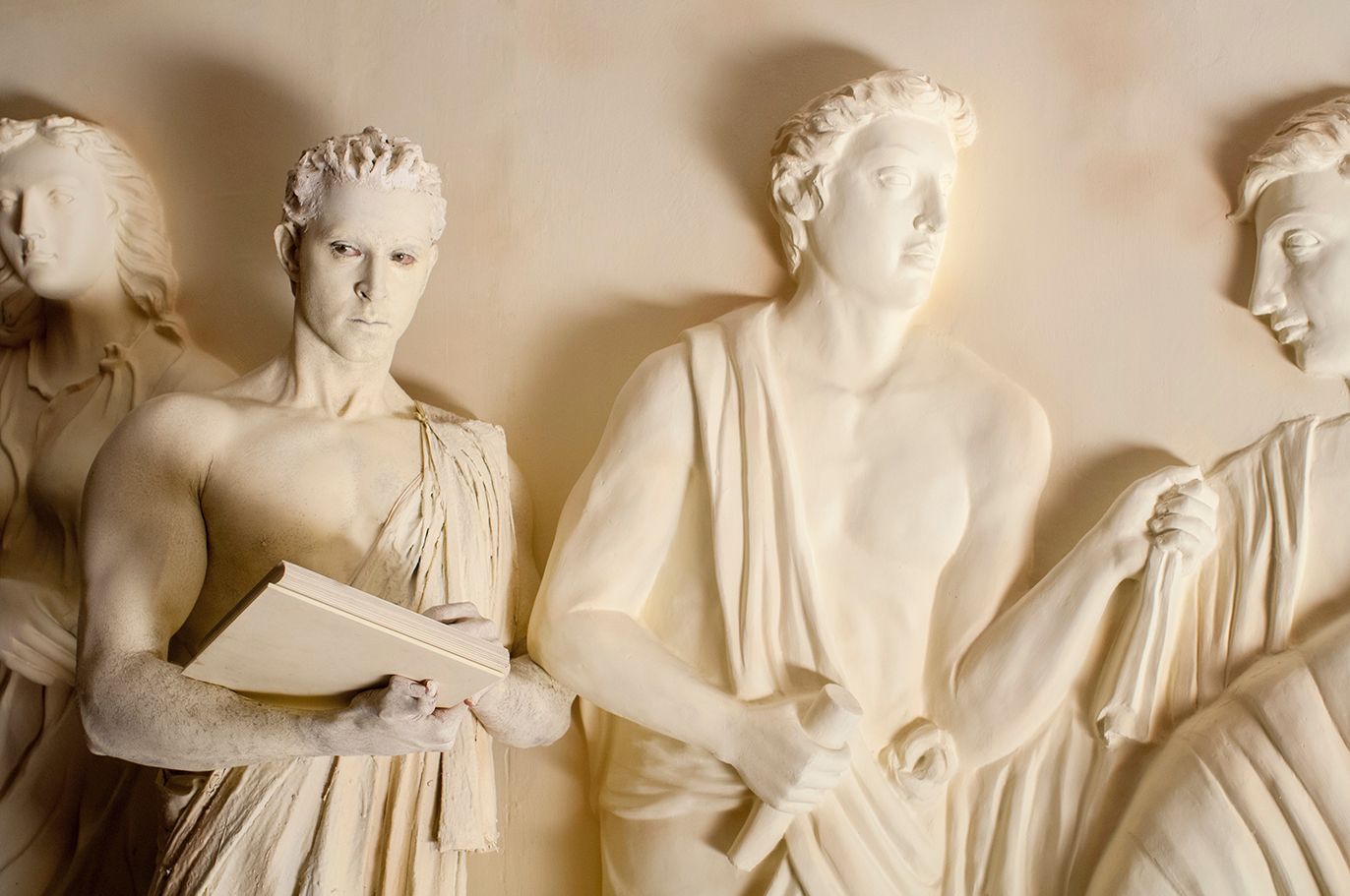 Creating heists that will stay in public memory meant delving deep into local history, and imagining a visual moment that will stun audiences. For the second heist, Vijay Krishna Acharya planned a heist in a historic local museum. He says, “Personally I’ve always been fascinated by museums, a sense of history and one feels transported in time. Since the museum heist is almost a trap set by Jai (Abhishek Bachchan), the trick was in how Aryan would get into the museum, and the solution presented itself because of the location. If you have to rob a museum, how about being an exhibit yourself.” 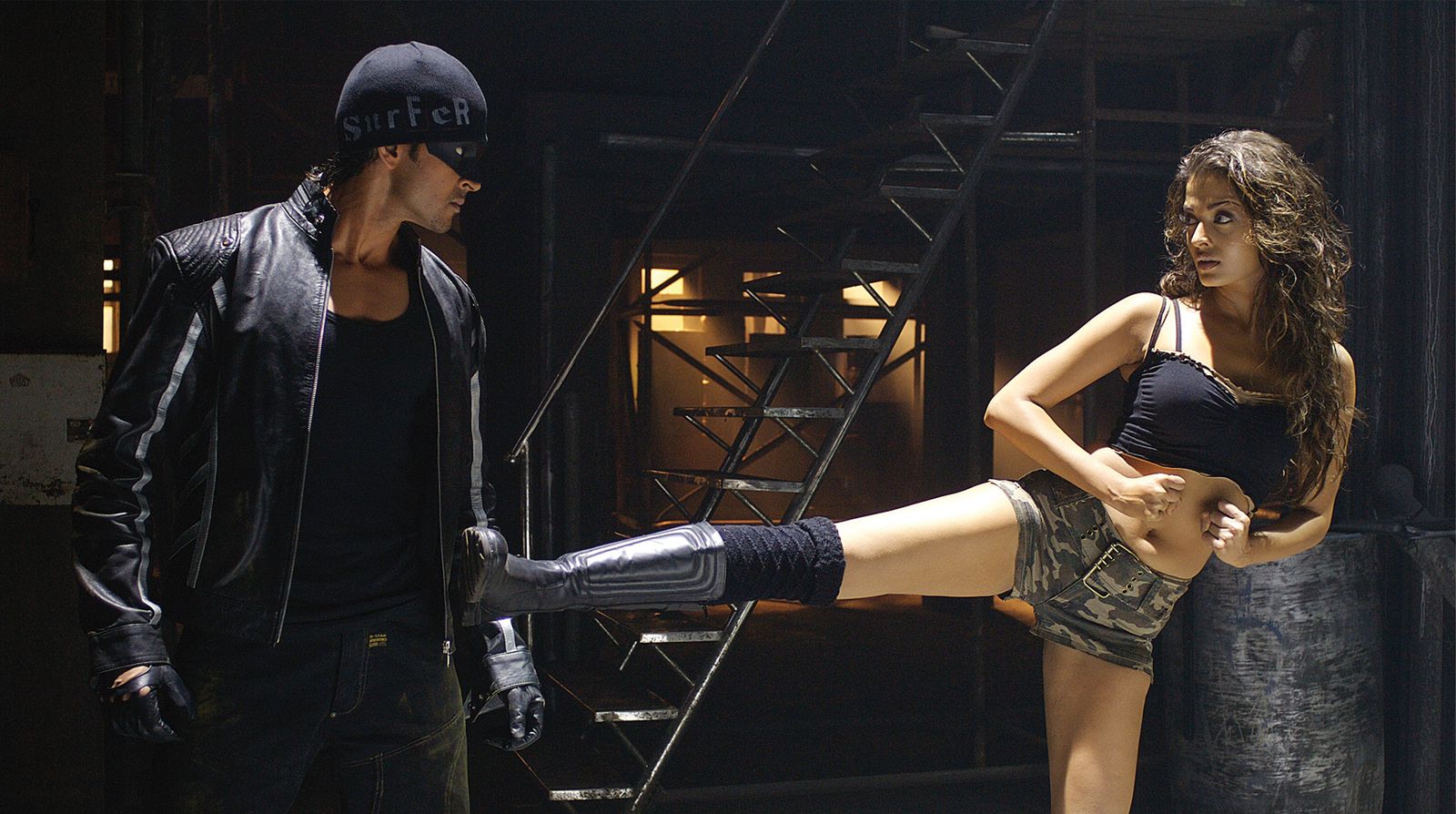 The heist that was the most fun to set up and create is the one where Aryan meets his lady love. He adds, “This was one where Aryan meets Sunheri. The structure was more of a scene that can then lend itself to an action sequence. It also becomes the scene that will set the tone for the chemistry between the lead pair. Looking back, I have to say I thoroughly enjoyed writing the scene and the sequence that follows then forces them to be a team. A master thief and his acolyte.”

Heist movies are always worth the ride, and the guilty pleasure of witnessing a super-smart thief fool institutions and authorities. Dhoom 2 brought us masterful heists that enabled it to become one of the biggest blockbusters in the history of Indian cinema.

Tejas: Kangana Ranaut to ‘rule the skies’ as an Indian Air Force pilot on Dussehra, October 5, 2022