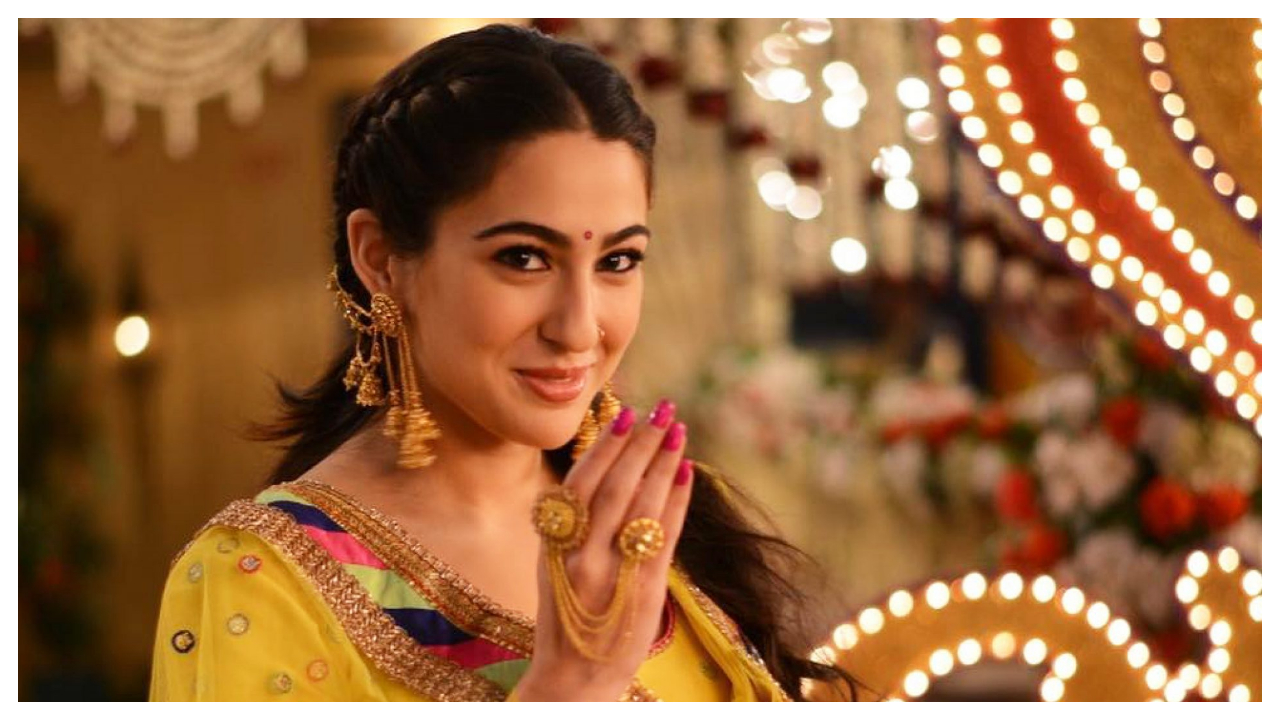 3 years ago, Sara Ali Khan debuted on screen with Kedarnath as 'Mukku', and won million of hearts. As the film clocks three years, she took to her social media to recall how her co-star, late actor Sushant Singh Rajput, was a constant support during the making of the Abhishek Kapoor-directorial.

In the caption, he wrote, "3 years ago my biggest dream came true. I became an actor, and my first, and most special film released. I don’t know if I’ll ever be able to explain how much Kedarnath means to me- the place, the film, the memories, all of it. But today I’m really missing my Mansoor. It’s only because of Sushant’s unwavering support, selfless help, constant guidance and compassionate advice that Mukku was able to reach your hearts.

She further wrote, “From Kedarnath to Andromeda. Miss you forever Sushant. Thank you @gattukapoor for trusting me with your vision @ronnie.screwvala @rsvpmovies for believing in me and @kanika.d for creating a character and world that I will always be proud of #jaibholenath #harharmahadev #kedarnath"

Sara will next be seen in filmmaker Aanand L Rai's directorial venture Atrangi Re. The film, also featuring superstar Akshay Kumar and Dhanush, will release on Disney + Hotstar on 24 December.