Saqib Saleem's upcoming film ‘83  is only a few days away from releasing in theatres. The versatile actor affirms that he had been prepping for the sports drama his whole life. Saqib is an absolute cricket maniac and nerd, who played state level cricket until he turned 20. Opening up about the groundwork that went into his portrayal of Vice Captain Mohinder Amarnath, he conveys that years of watching and living cricket played a large hand in warming up for the film.

Directed by Kabir Khan, ‘83 is based on India's victory in the 1983 Cricket World Cup. Saqib is part of an ensemble cast that includes Ranveer Singh, who will be seen as Captain Kapil Dev. Quitting the gym is among one of the most difficult things that Saqib did to ready himself for the role. Known as a gym junkie, the 83 actor had to steer clear of working out in the gym to appear believable as Mohinder Amarnath. The rationale being that in the 80s (the era of the film) cricketers didn't train in gyms; they ran, cycled and did bodyweight exercises. Saqib had to lose definition, bulk and cuts to look like Amarnath. 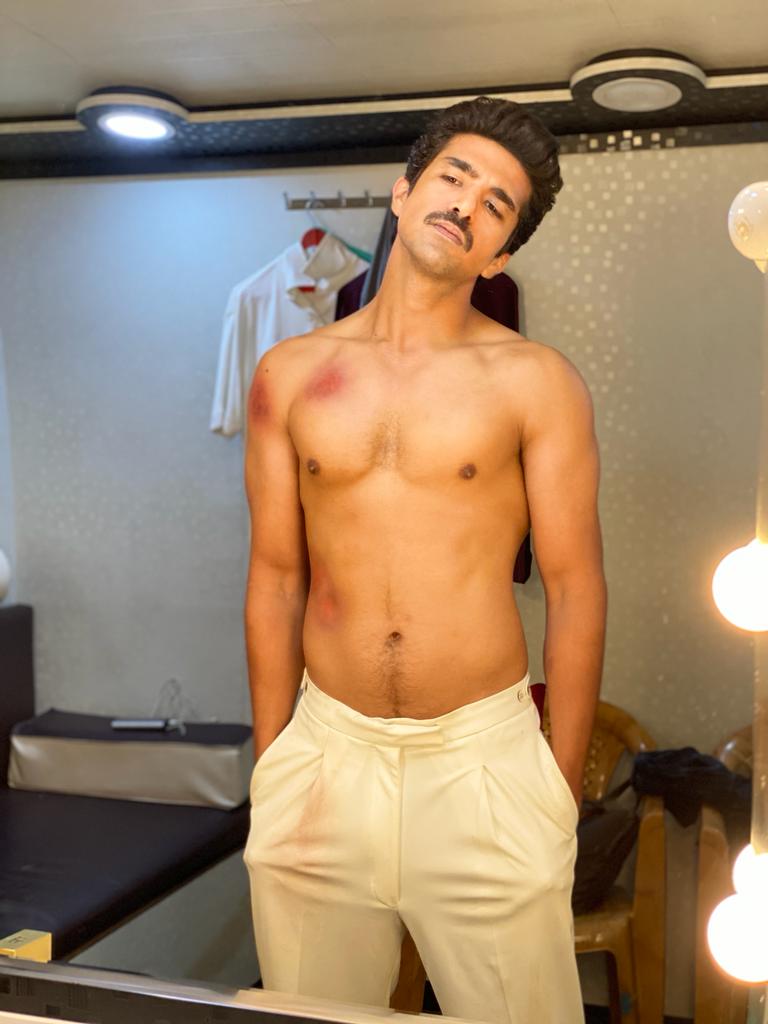 Committed to authenticity, Saqib not only underwent a massive body transformation, but also walked in the shoes of Amarnath to embody his composed demeanour. The actor was on a rigorous training to ace batsmanship, one of Amarnath's strongest suits. The actor's cricket background helped him sink into the character. He says, “I have been prepping for this role my entire life. As a child, teenager and until my 20s, all I wanted was to be a cricketer. I was obsessed with it. I've played cricket at the state level and I thought that someday I would pursue the sport as a profession. I was psyched when the role of Vice Captain Amarnath in ‘83  came to me. All those hours spend watching matches, analysing players' game and crunching numbers were well worth it. I made great memories and I gave the film  everything I had.”