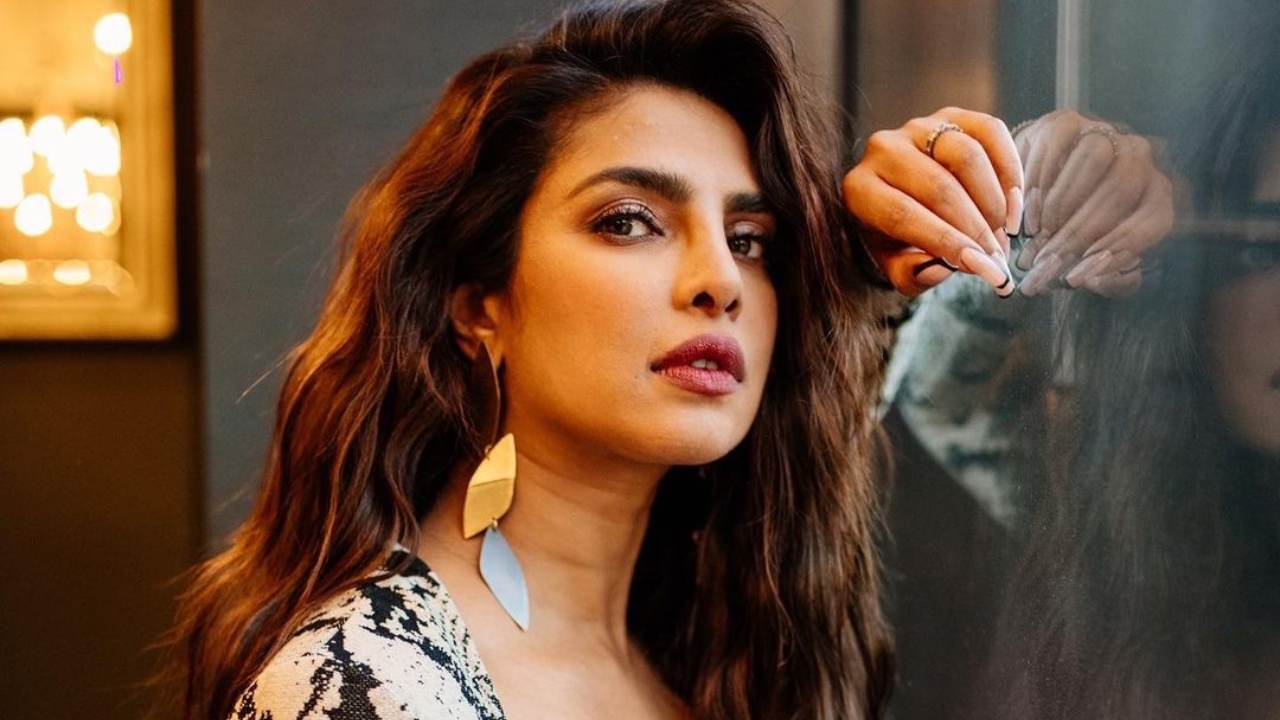 In November last year, Priyanka Chopra Jonas dropped her surnames from her Instagram profile. This move raised many eyebrows. People speculated that the actress has separated from her husband Nick Jonas, but that wasn't the case. In a recent interview with an international publication, Priyanka opened up about the scrutiny around dropping her surnames from social media and called it a 'professional hazard'.

"It’s a very vulnerable feeling, actually, that if I post a picture, everything that’s behind me in that picture is going to be zoomed in on, and people are going to speculate. It’s just a professional hazard…. Because of the noise of social media, because of the prevalence that it has in our lives, I think it seems a lot larger than it is. I think that we give it a lot more credence in real life, and I don’t think it needs that," Priyanka told. 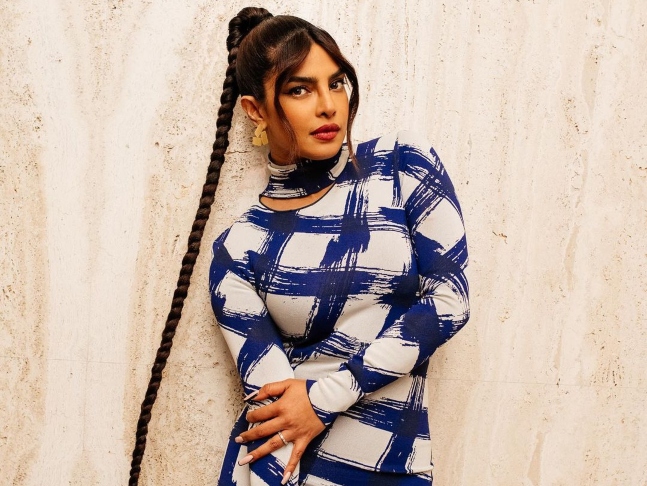 Recommended Read: Priyanka Chopra Jonas reacts to being too busy in life to start a family with Nick Jonas, says 'we’re not too busy to practice'

When rumours of separation floated, Priyanka's mother Madhu Chopra was quick to clarify that there is no trouble in the actress's marriage. The global star also cleared the air by dropping in a comment on Nick's workout video.

Ali Fazal & Richa Chadha look made for each other in new photos from their Haldi ceremony, new set of pictures go viral