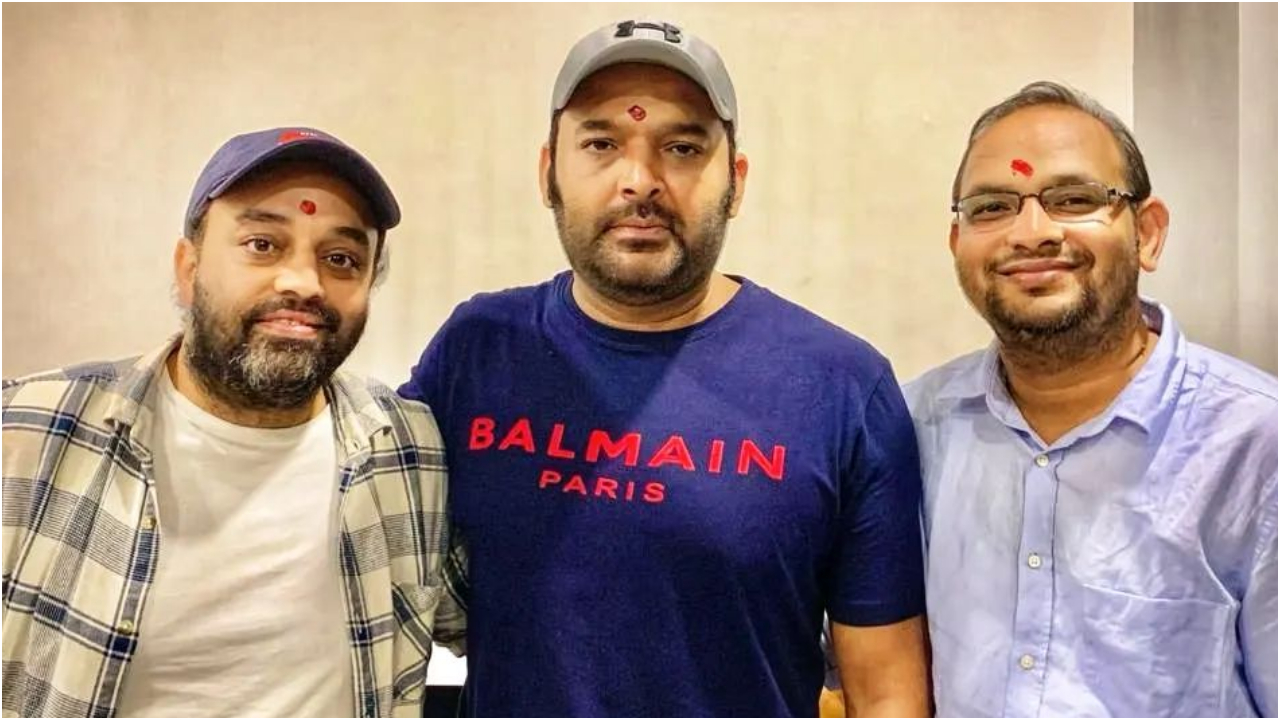 A biopic on ace comedian Kapil Sharma is in the works. Director Mrighdeep Singh Lamba, who is currently working on Fukrey 3 will be directing the biopic on Kapil. The film will be titled Funkaar.

Mahaveer Jain will be producing the film on the life of the comedian and it will be produced under Lyca Productions and will be presented by Subaskaran. Details about the cast are under wraps.

Kapil is an exceedingly popular actor and comedian and his show The Kapil Sharma Show is one of the most loved series on TV.

Ali Fazal & Richa Chadha look made for each other in new photos from their Haldi ceremony, new set of pictures go viral