Choreographer-filmmaker Remo D'Souza's brother-in-law Jason Watkins was found dead at his residence in Millat Nagar in Mumbai on Thursday, a police official said. According to the official, Watkins, who was found hanging by his parents after they rLieturned home, allegedly died by suicide. "Choreographer and director Remo D'souza's 48-year-old brother-in-law, Jason Savio Watkins, died by suicide in his apartment in Mumbai. His body has been sent to Cooper hospital for a post mortem. A case has been registered; further investigation underway," said Mumbai Police.

According to a senior cop, the police received a phone call at around 12 pm, saying that a person has died by suicide inside flat no 302 of Yamuna Nagar at Andheri. The Oshiwara police identified him as Jason Watkins, brother-in-law of Remo. He was 48. The police took him to Cooper hospital and the doctors in the hospital declared him dead on arrival. The police are taking statements from his 74-year-old father Desmond, sister Lizelle and her husband Remo. The police have registered a case under Accidental Death Report (ADR) and further investigation is underway.

Recommended Read: 'Anybody Can Dance,' says Remo D’Souza as launches his own global academy, High On Dance!

Remo's wife Lizelle mourned the loss of her brother, sharing emotional notes on Instagram Stories, one of which she later deleted. The post said, “Why? How could you do this to me? Will never forgive you.” In more heart-wrenching posts, Lizelle wrote, “Mom, I failed you”, as she shared a photo of her brother with their mom. Lizelle also posted a childhood throwback, remembering her brother, and wrote, “Why?” Lizelle lost her mother in 2018. 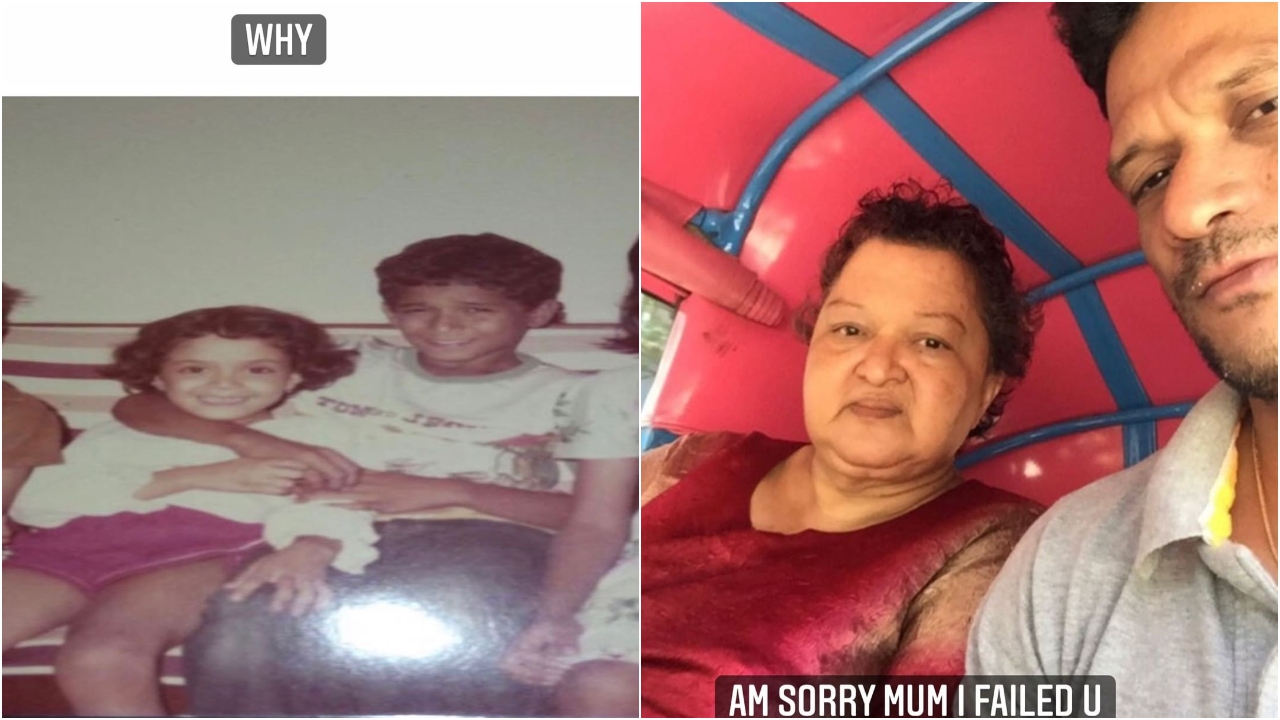 Remo shared a post mourning the loss and wrote, "You broke our hearts brother , hope you finally found Peace REST IN PEACE  #jasonwatkins"