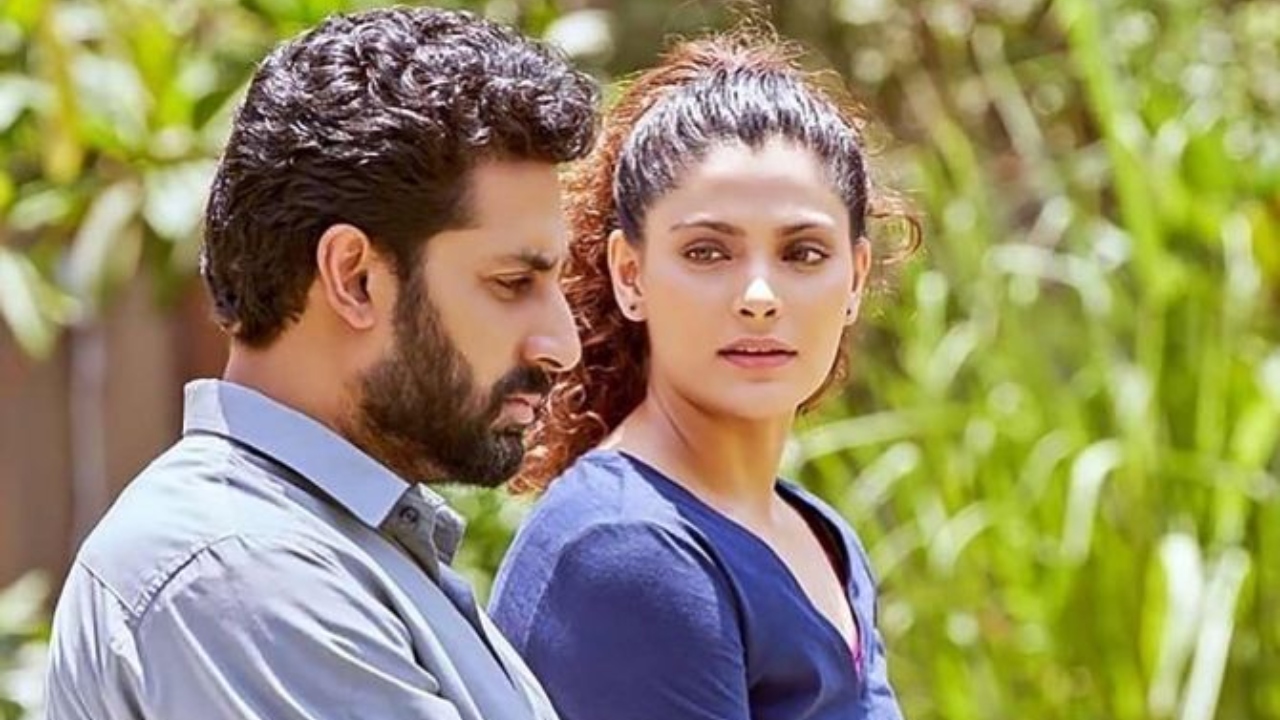 The shoot of R Balki’s next - Ghoomer starring Abhishek Bachchan, Saiyami Kher and Shabana Azmi recently kicked off. Saiyami who has earlier worked with Bachchan in Breathe: Into The Shadows, will be seen sharing the screen once again.

As per sources, Kher who is a sports enthusiast will be essaying the role of a cricketer in the film. Abhishek Bachchan will be seen playing her coach. Saiyami has played cricket at the school level for Maharashtra. The actress even made it to the National team selection, but she opted for badminton state championships instead.

Apart from this, Saiyami is a part of Tahira Kashyap’s upcoming movie Sharmaji Ki Beti and Ashwiny Iyer Tiwary’s Faadu. She will also be seen in the new season of Breathe: Into The Shadows and Highway - a South film co-starring Anand Deverakonda.