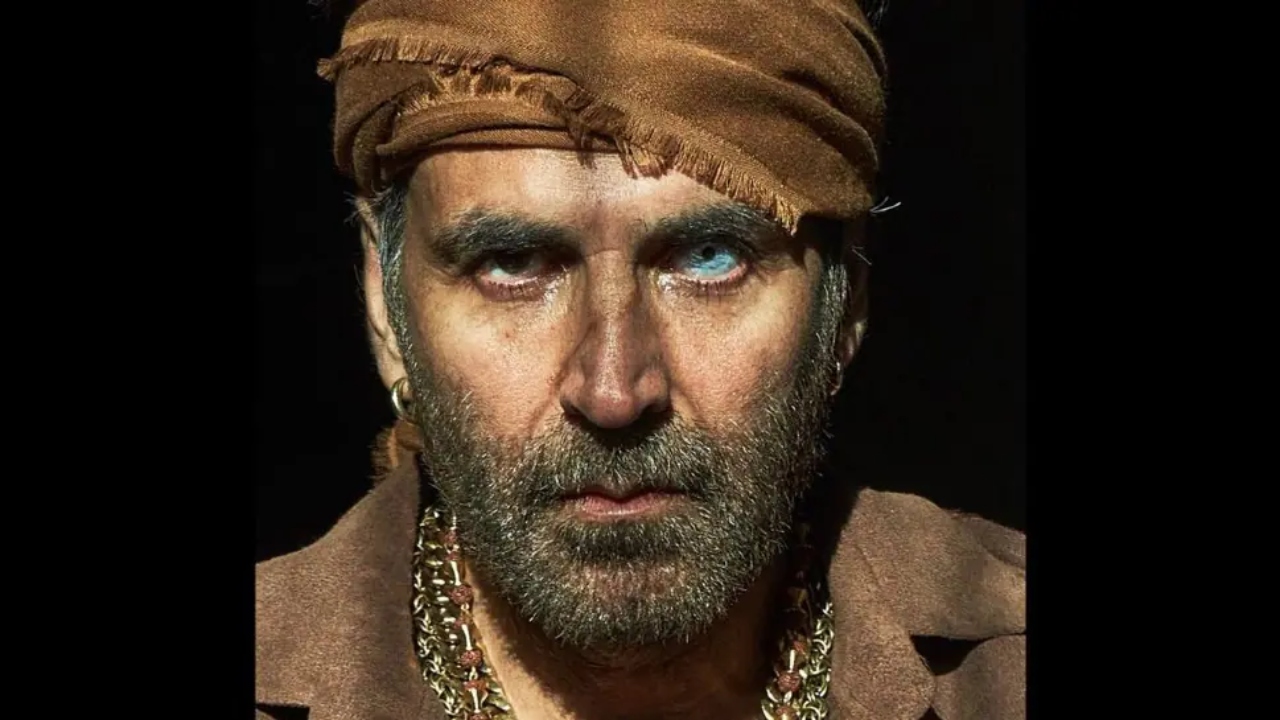 Recently the makers of Bachchhan Paandey, had unveiled the raw and rugged look of Khiladi, Akshay Kumar from the film. The actor sports a rugged look - with a scar across his face, bearded and mustachioed, an evil eye and wearing a black shirt, paired with blue denim and heavy gold chains. This particular look was singled upon by the makers, after rejecting 8 other looks.

A source close to the development reveals, "Akshay and Sajid were very keen to try something different for the look of Bachchhan Paandey, so they sat with the creative team to brainstorm in order to translate their imaginations of the character's look to the reality. The team been searching for the apt look of our baddie Bachchhan Paandey, for quite some time. After trying at least 8 sorts of permutations and combinations, they singled upon this look for Akshay and went ahead with it."

The makers have released 3 posters of Akshay Kumar as Bachchhan Paandey, giving a glimpse of his deadly look, all of which have garnered immense love from the audiences.

Directed by Farhad Samji, ‘Bachchhan Paandey’ whose trailer and the recent song, opened to an overwhelming response, also stars a talented ensemble star cast including Kriti Sanon, Arshad Warsi, Pankaj Tripathi, Sanjay Mishra, Abhimanyu Singh and Jacqueline Fernandez. The film is all set to release in cinemas on March 18, 2022.