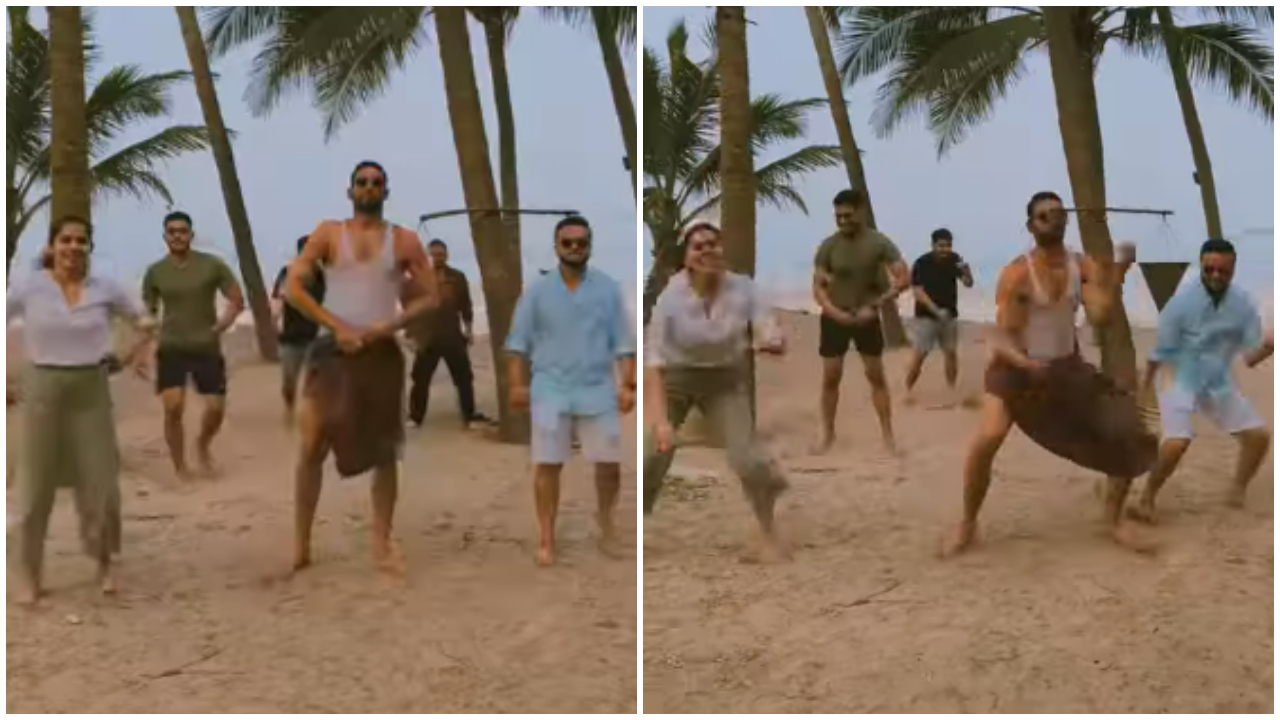 Siddhant Chaturvedi is a man of many talents. Apart from proving his acting prowess from time to time with films like Gehraiyanan, the actor is also a prolific dancer and singer. Now the actor took to his social media and shake a leg on Akshay Kumar's 'Bewafa' challenge from Bachchhan Paandey.

Bachchhan Paandey is one of the most awaited films of this season. The song Saare Bolo Bewafa is trending high these days as the lead actor Akshay Kumar gave rise to a 'Bewafa' challenge to the masses. Recently Siddhant Chaturvedi has been seen dancing with the crew members on the 'Bewafa' challenge on the sets of his upcoming movie Yudhra which is an action film that he is shooting for. He wrote, “Yudhra ke set pe Saare boley Bewafa! @akshaykumar paaji #BachchanPandey"

Siddhant Chaturvedi has gained much acclaim from the audience and the critics for his terrific performance in Gehraiyaan. His character of 'Zain' in the film has been adored by the masses and has proved the mettle of his phenomenal acting.

On his work front next, Siddhant will soon be seen in the action flick, Yudhra, Kho Gaye Hum Kahaan and Phone Bhoot.