In an exciting new development, viral sensation Yohani of ‘Manike’ fame has been signed as an exclusive artist with T-Series. Known for their unparalleled mastery at discovering and nurturing musical talents and breakthrough artists, T-Series is home to some of the biggest record-breaking artists. From Guru Randhawa, Jubin Nautiyal, Tulsi Kumar, Sachet-Parampara, Honey Singh, Payal Dev amoung others, T-Series boasts of an enviable roster of artists and have now signed on the Sri Lankan sensation whose song Manike Mage Hithe broke the internet.

Known to break the clutter and see the potential in talents, Bhushan Kumar is known for his keen ears for music. Venturing into new territory, the music moghul reiterates the banner’s endeavor of representing world-class entertainers not just on home turf but also internationally starting with Yohani. 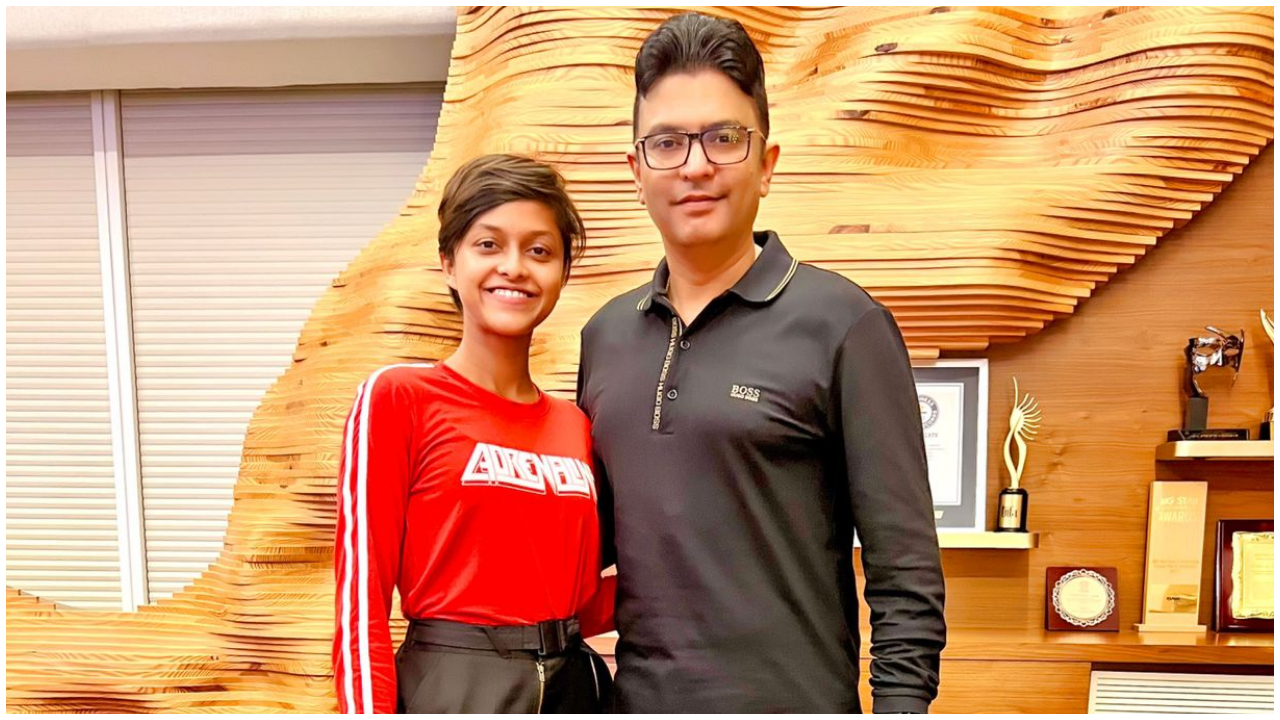 Excited with this development says Bhushan Kumar, “We are extremely thrilled to have such a talented musician like Yohani join the T-Series family. We have always been at the forefront of musical trends and with artists like Yohani we hope to bring audiences some record-breaking and chart-topping music.”

Adds Yohani, “This song truly changed my life and I never imagined the impact it would have. Being signed by Mr. Bhushan Kumar and the biggest music banner T-Series is a dream come true for any artist and I’m excited, overwhelmed and grateful.”