Advertisement
HomeBOLLYWOODENTERTAINMENT NEWSShah Rukh Khan spotted shooting in the city; is it for Atlee's upcoming action-thriller?

Shah Rukh Khan spotted shooting in the city; is it for Atlee's upcoming action-thriller? 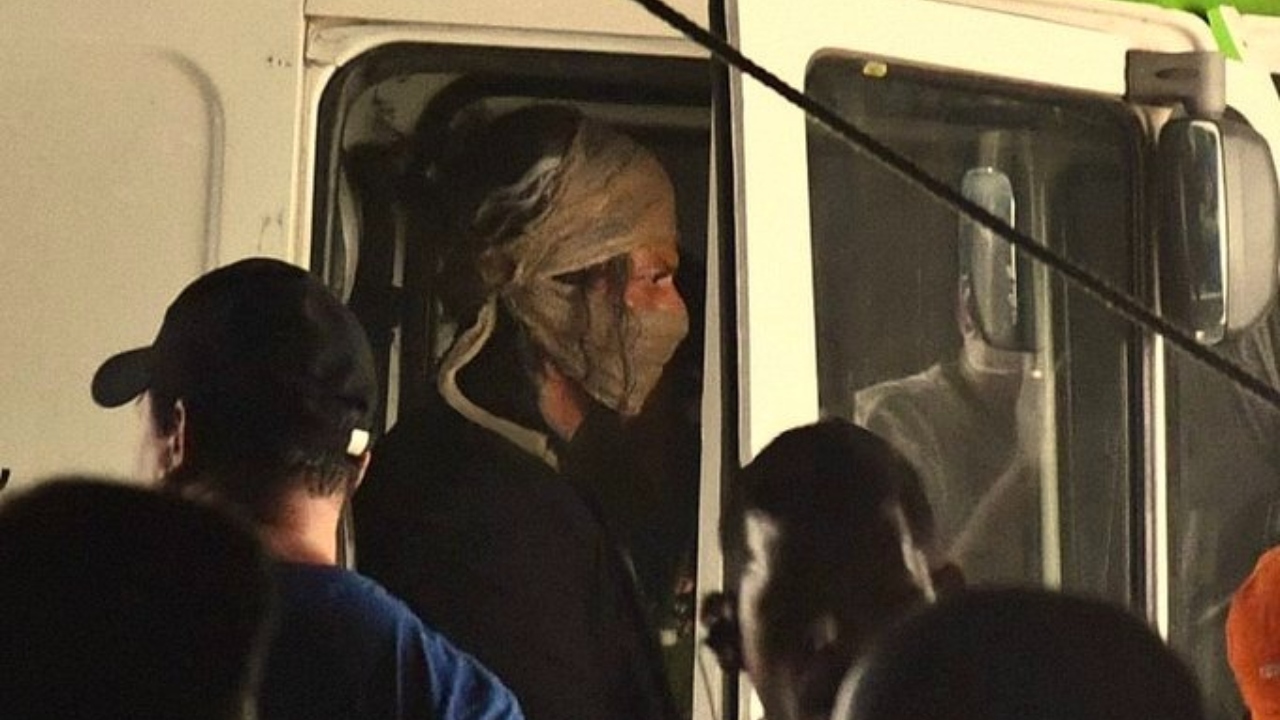 Finally, Shah Rukh Khan's comeback film Pathaan has wrapped up. The YRF actioner co-starring Deepika Padukone and John Abraham will be hitting the silver screens on January 25, 2023. In order to delight his fans, Shah Rukh has been working day in and out to serve the best content after a long break.

Now, on Thursday evening, the superstar was spotted shooting for an unannounced project in the city. In a viral picture, Shah Rukh's eyes and hair were only partially visible as his face was covered with a cloth. He was sitting in the driver's seat of what seemed to be a truck.

Recommended Read: Sitting with Atlee: Shah Rukh Khan drops a major hint at his collaboration with the renowned South filmmaker

It is assumed that Shah Rukh has resumed the shoot of Atlee's action-thriller co-starring Nayanthara and Sanya Malhotra. As per reports, the tentative title of the film is Lion but there is no official confirmation.

A few days ago, Shah Rukh dropped in a hint at collaborating with Atlee on his next. In a tweet praising Vijay's Beast, the superstar wrote, "Sitting with @Atlee_dir who is as big a fan of @actorvijay as I am. Wishing the best for beast to the whole team…trailer looks meaner…. Leaner… stronger!!"