First look of Vidyut Jammwal from Khuda Haafiz: Chapter 2 Agni Pariksha out; film to release in theatres on June 17, 2022 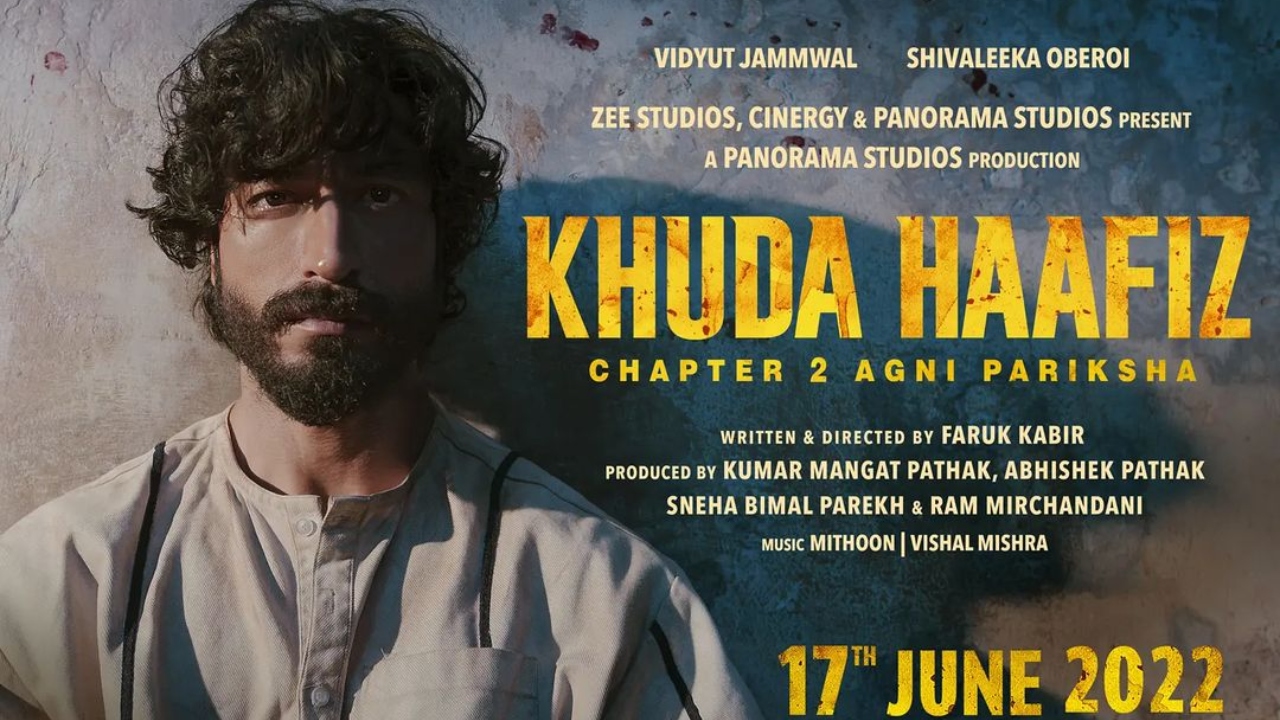 Khuda Haafiz 2 will be releasing directly on the big screen and not on Disney+Hotstar. The first look poster of the film was unveiled today. Sharing the poster, Vidyut wrote, "Witness the #AgniPariksha of Sameer & Nargis in #KhudaHaafizChapterllAgniPariksha. Releasing in theatres on June 17, 2022."

Khuda Haafiz is based on the 2008 incident when a man set out to rescue his wife from the human traffickers in the UAE. The film also starred Annu Kapoor, Shiv Panditt and Aahana Kumra.