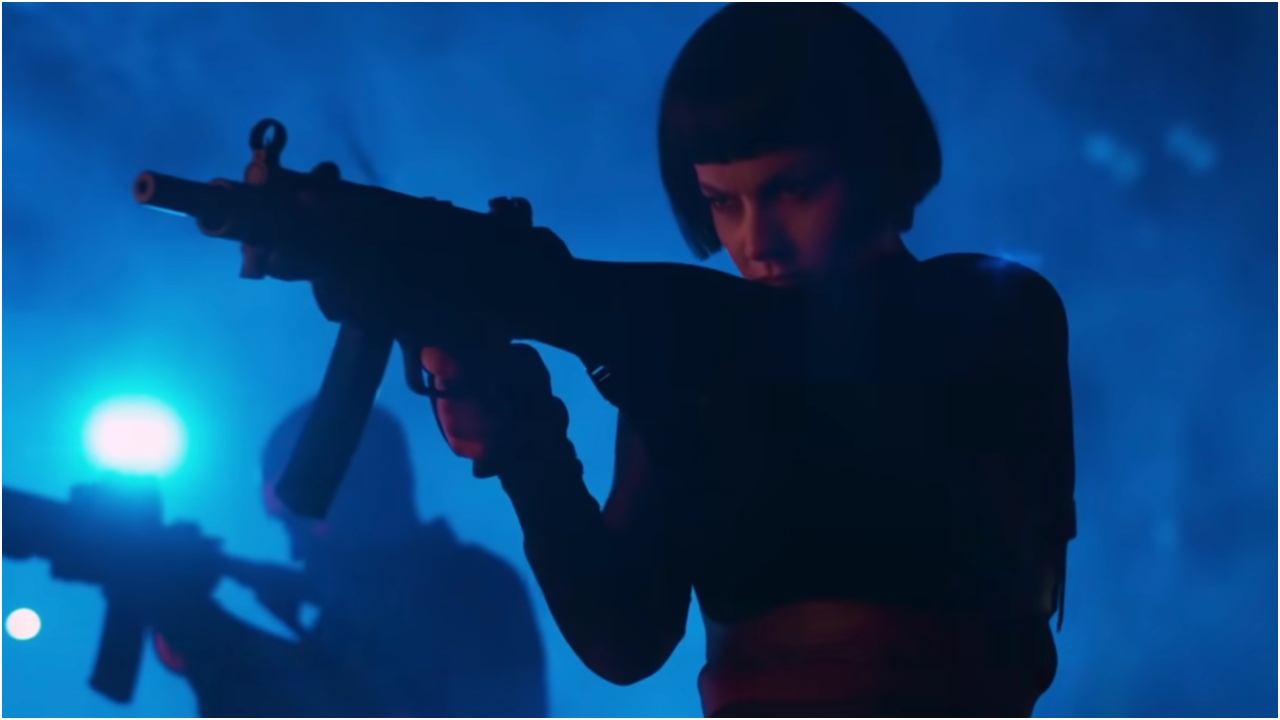 On Friday evening, Kangana Ranaut unveiled the power-packed trailer of Dhaakad. With guns blazing and hand combat, the film is Bollywood’s first high-octane spy thriller led by a female superstar. The actioner headlined by Kangana also stars Arjun Rampal and Divya Dutta along with a slew of compelling actors.

In the 2 minutes 47 seconds long trailer, Kangana as Agent Agni is unstoppable with an action-packed avatar. The trailer opens with Agent Agni on a mission. What follows is a slick action scene shot at the night. Kangana slings guns and throws some punches to bring down the baddies. She is then handed a new assignment and a new villain to bring down--a mining mafia played by Arjun Rampal. With wigs, makeup and her deadly fighting skills, Agni chops down men and even a few blonde hench-women.

Ready to get the audience roaring with its enthralling action, the film’s stunts have been designed by an international team whereas Tetsuo Nagata, an award-winning Japanese cinematographer who has worked in many Hollywood action flicks has done the camerawork. Dhaakad is designed as an international level spy thriller, directed by Razneesh Razy Ghai and produced by Deepak Mukut and Sohel Maklai. Presented by Soham Rockstar Entertainment Pvt Ltd in association with Kamal Mukut, Sohel Maklai Productions and Asylum films, Dhaakad is slated to release on May 20, 2022.