This year certainly belongs to Shah Rukh Khan and his fans. While he announced two big films after a long break, the superstar has now confirmed his plan to take cricket a notch higher. Shah Rukh has revealed his decision to build a world-class cricket venue in Los Angeles. 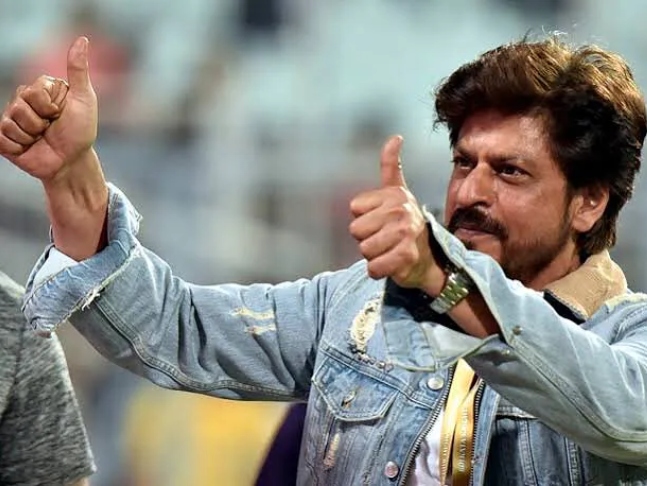 In a statement, Shah Rukh told, "Our investment in MLC in America, is based on our belief in the exciting future of cricket in the USA and is well-aligned to our strategy of establishing Knight Riders as a global brand in T20 cricket. Plans to build a world-class cricket stadium in the greater Los Angeles area are exciting for us and MLC. This will no doubt have a transformational impact on one of the world’s most iconic metropolitan areas."

Reportedly, the stadium will include state-of-the-art training facilities, locker rooms, luxury suites, dedicated parking, concessions, field lighting and an international-grade pitch to meet International Cricket Council (ICC) accreditation and allow the venue to host the highest level of international cricket competition. USA Cricket is expected to bid for future men's and women’s World Cup tournaments, with the 2024 Men’s T20 World Cup already set to be co-hosted by the United States and the West Indies.

The ICC is bidding for the inclusion of cricket in the 2028 Olympic Games to be held in Los Angeles – if successful, the stadium at Great Park is expected to be a centrepiece venue for the event in southern California.