Aamir Khan’s nephew and actor Imran Khan who has vanished from the public eye ever since he quit the film industry in 2018, made a rare appearance when he was clicked in Bandra, Mumbai yesterday. However, Imran was spotted in a picture shared by his cousin and Aamir’s daughter Ira Khan from their Eid celebrations on Instagram.

Ira shared pictures from her family’s Eid celebrations on Tuesday on Instagram. Ira captioned the images, “Did you know you're eligible for eidi till you're married?! I thought once you're an adult (18) it's done. @zaynmarie @sahabime HA HA. You learn something new everyday. Eid Mubarak."

The pictures showed Ira posing with her boyfriend Nupur Shikhare. The last picture was a mirror selfie which included Ira and Imran. The former actor looked dashing in a pathani kurta-pyjama as he looked at the phone while the selfie was being clicked. 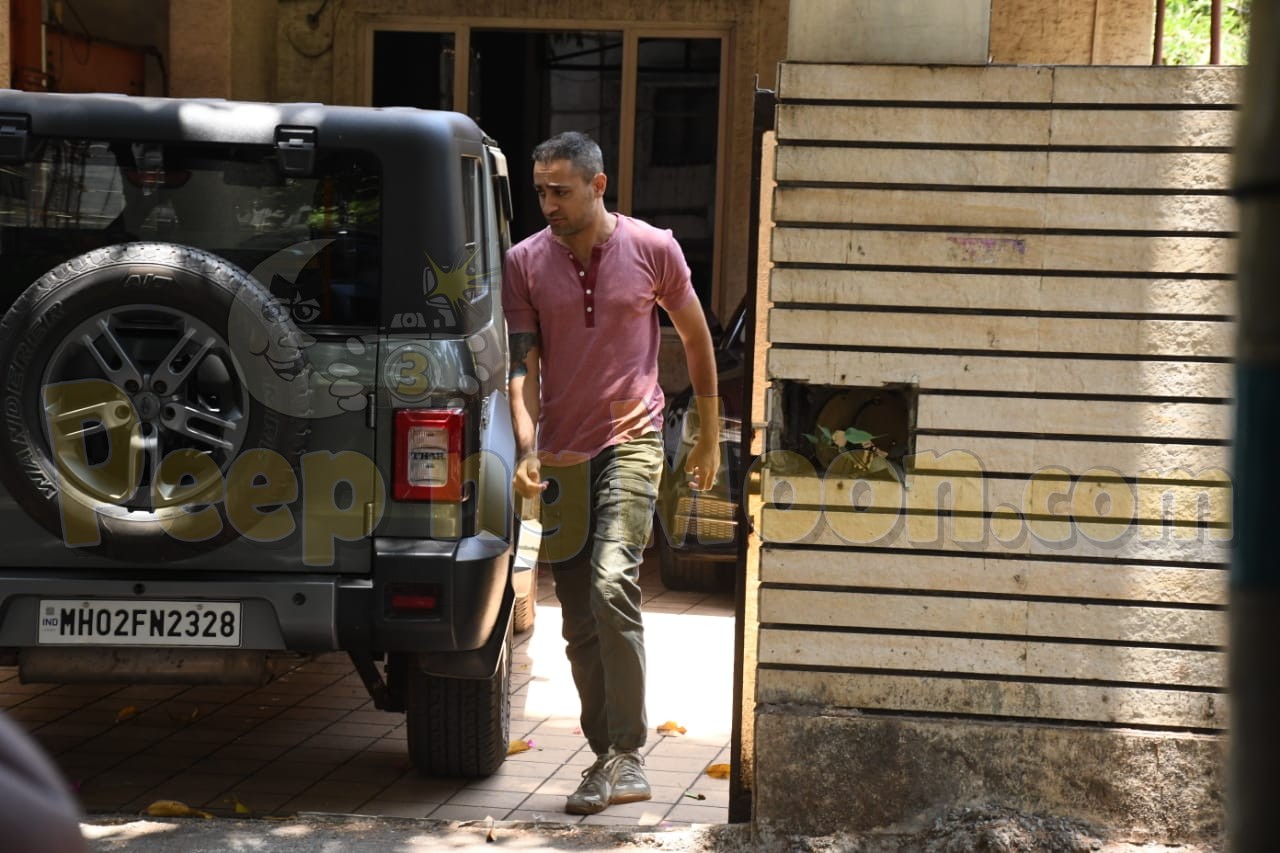 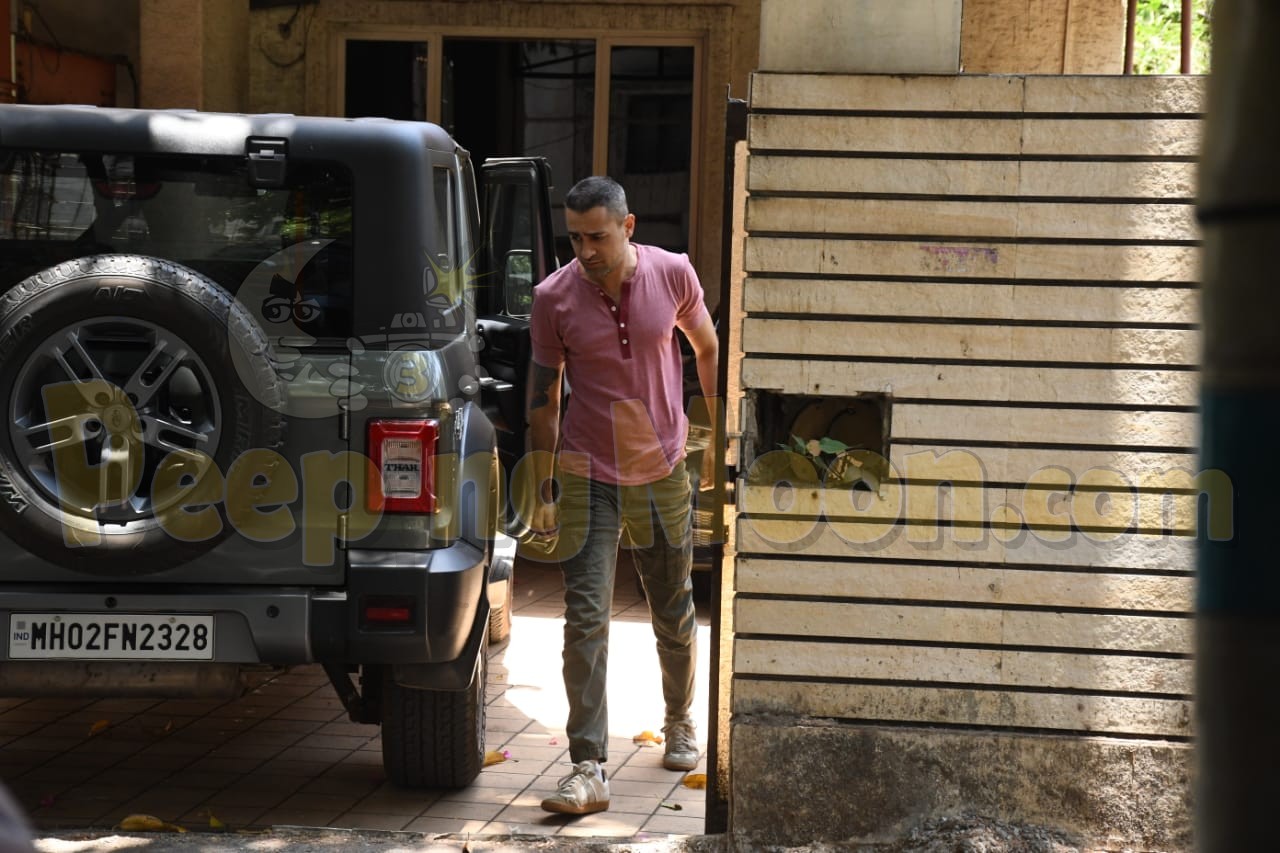 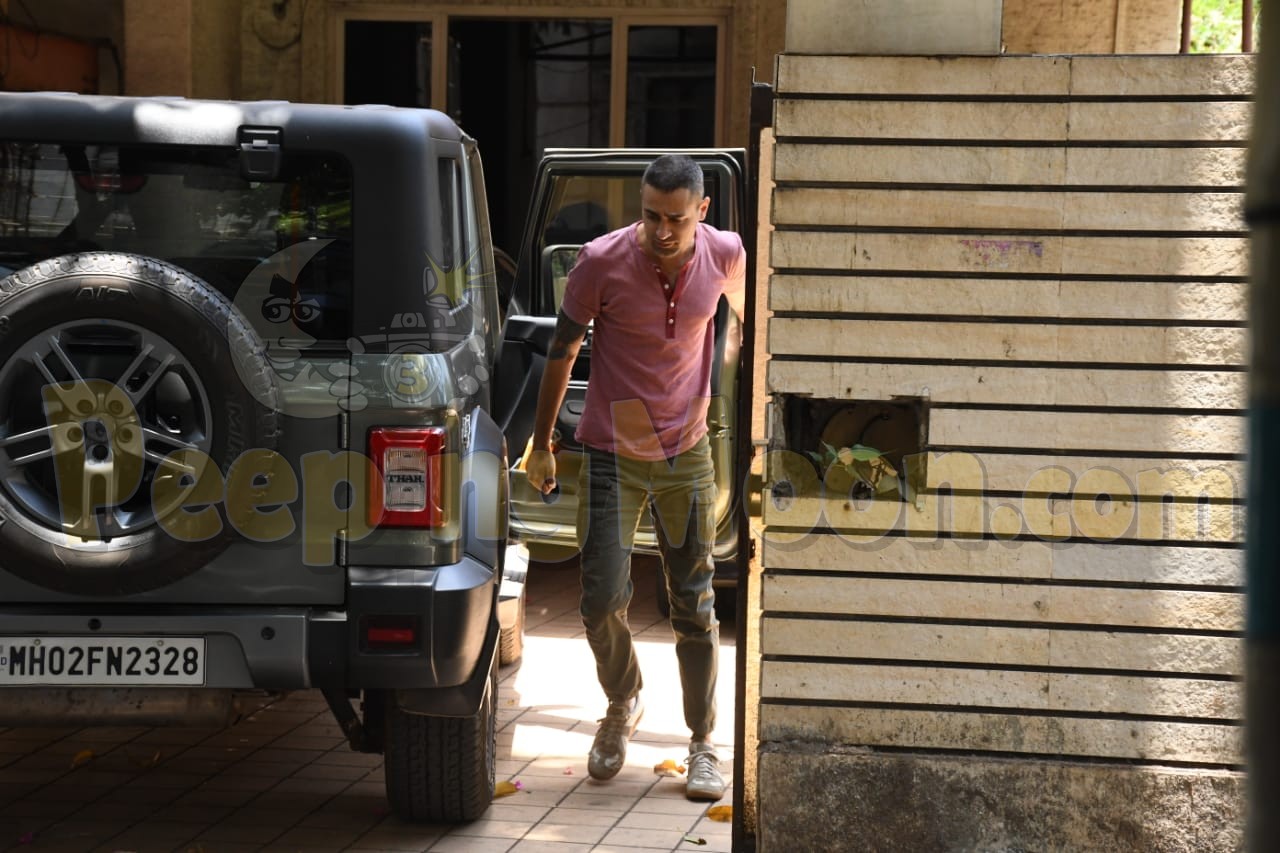 Imran was clicked by paparazzi in Bandra earlier in the day as well. He wore a mauve T-shirt and sap-green pants. He had made his Bollywood debut with the romantic hit comedy Jaane Tu Ya Jaane Na in 2008 opposite Genelia Deshmukh for which he won the Filmfare Award for Best Male Debut. His last film was Katti Batti with Kangana Ranaut that released in 2015. He made his directorial debut in the short film Mission Mars: Keep Walking India in 2018.