Meera Chopra slayed with her debut appearance on the red carpet of the International Cannes Film Festival this year. The actress, who was there to unveil the first look of her upcoming film Safed, owned the red carpet with her glamorous look complemented perfectly by a dreamy pink outfit, and now she has added another feather to her cap.

While there at Cannes, Meera also made her debut appearance at an event for the Better World Fund, which is the premier educational and advocacy platform driving support for the United Nations and its causes in the United States of America. The event was attended by several Hollywood celebrities including actor Jimmy Jean Louis and Sharon Stone the latter of whom was also the chief guest. 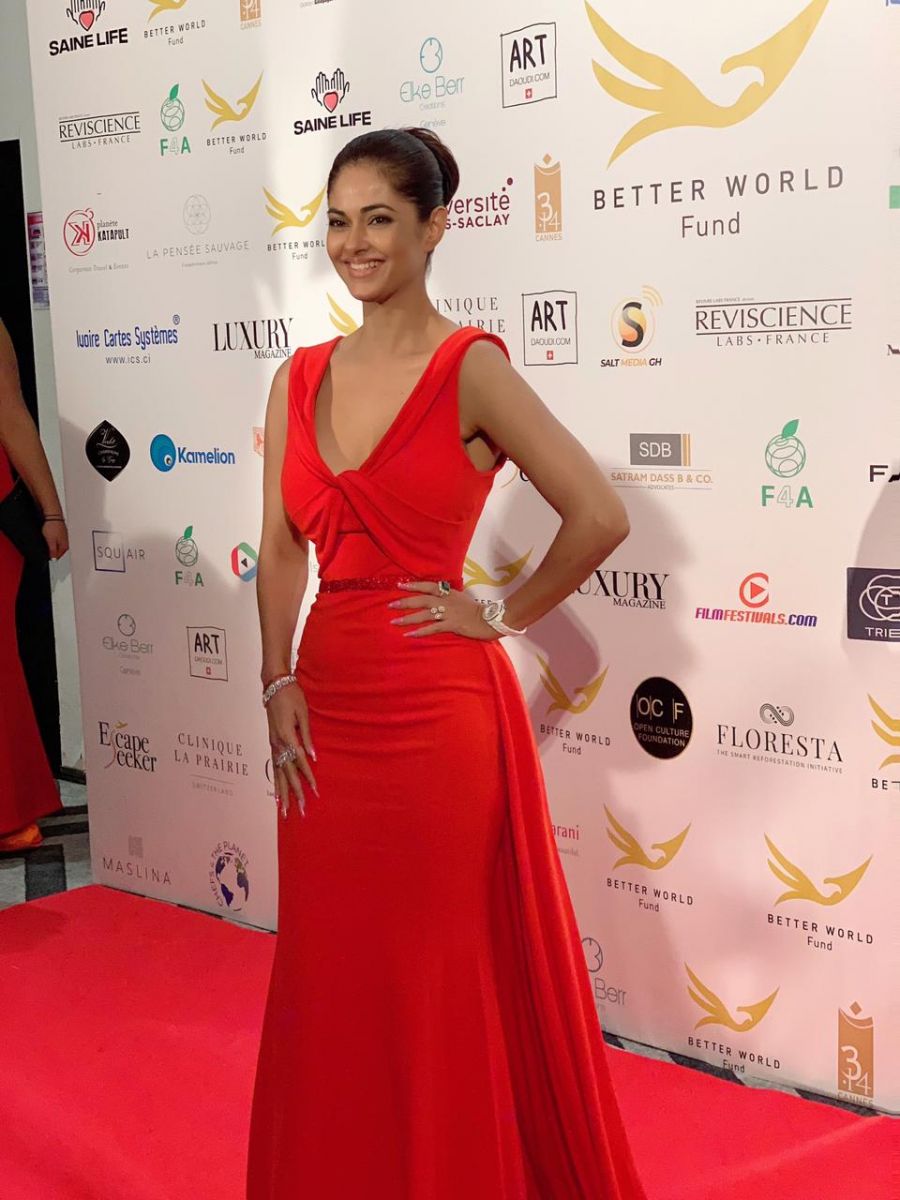 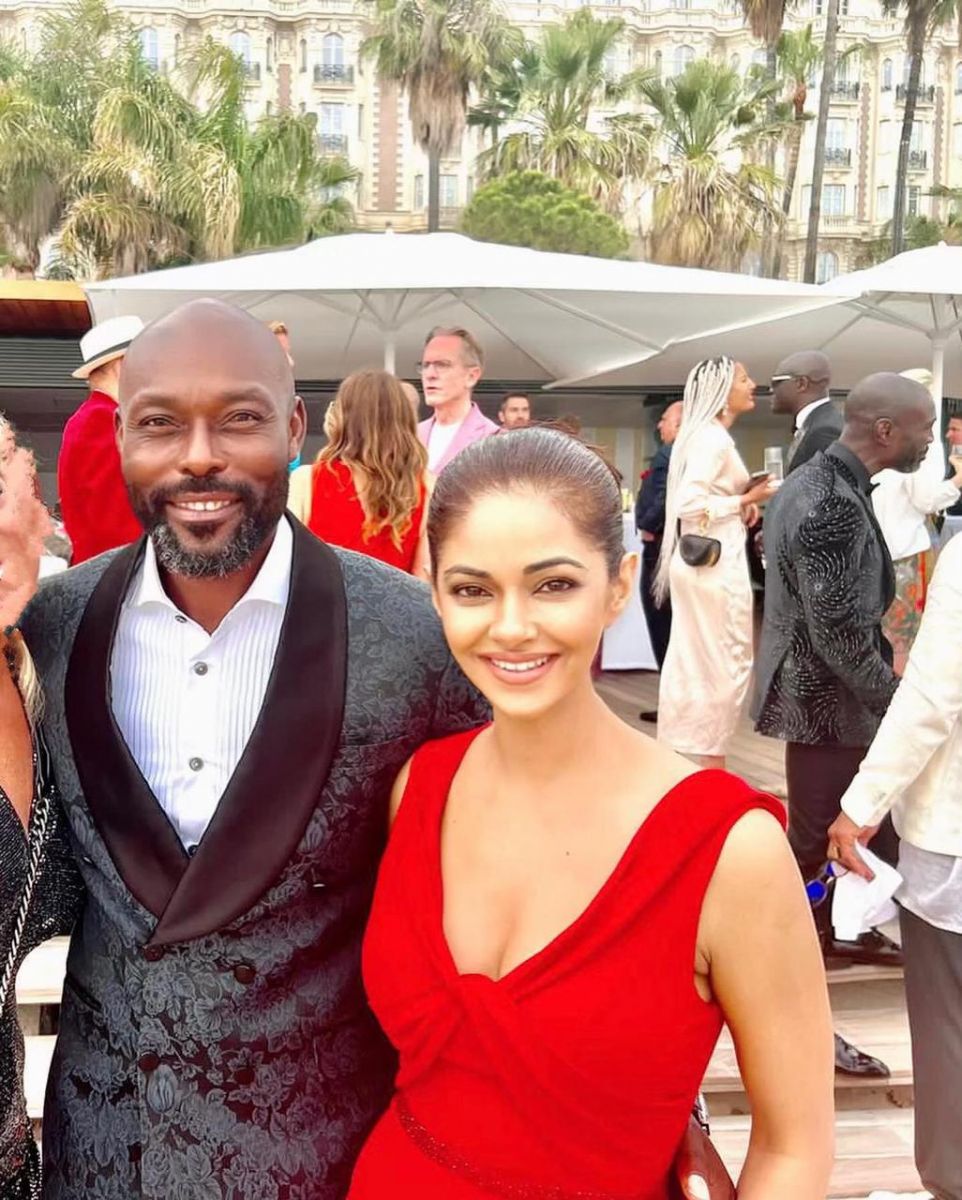 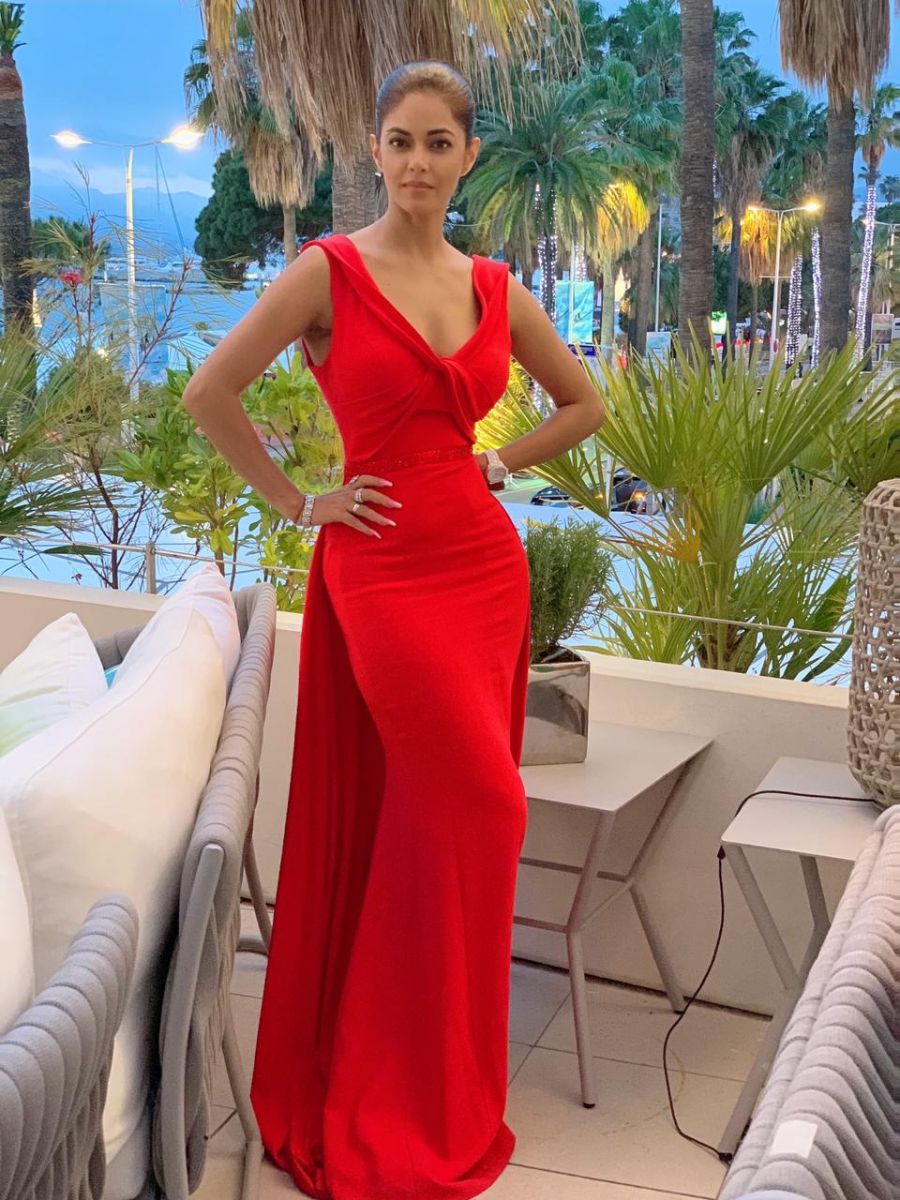 A thrilled and honoured Meera was ecstatic about this opportunity. She said, "Everyone wants their work to have a positive influence on the world and make a difference and it's opportunities like these that make me believe that my work is heading in that direction too. To be able to show my support for the cause on such a global platform is an honour that I will always keep close to my heart, hoping that it creates a positive change in the world."

On the professional front, Meera has projects coming in multiple languages and her next Hindi project, Safed's first look was recently unveiled by music maestro AR Rahman at the Cannes Film Festival. The film also features young actor Abhay Verma and is directed by Sandeep Singh.