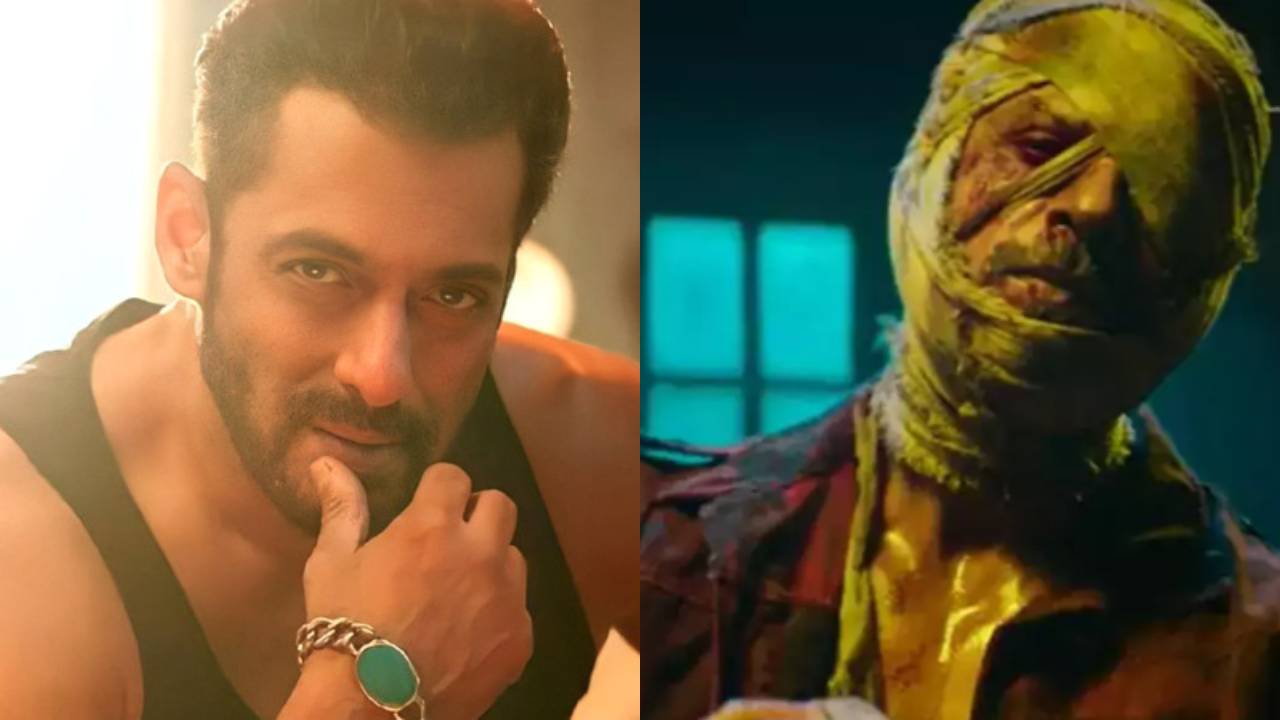 After being away from the screen since his last release Zero (2018) tanked at the box office, Shah Rukh Khan got everyone in frenzy yesterday when he announced his next, Jawan with Atlee and released a teaser of the film. Now, with Jawan’s announcement, SRK has almost taken over 2023 with not one but three releases in the pipeline – Pathaan, Dunki and Jawan. While Jawan has lit up the internet and been trending for a while now, Salman Khan gave a shout out to SRK’s latest announcement. He re-posted SRK’s Jawan teaser and heaped praise on his colleague and friend.

RECOMMENDED READ: Jawan: Shah Rukh Khan announces the title of his film with Atlee with a gripping and intriguing clip; film to release on June 2, 2023

Film composer Anirudh Ravinchander who will be composing the music for Jawan also expressed his excitement.

Dreams do come true! Scoring music for the Badshah himself @iamsrk Thank you and so proud of my brother @Atlee_dir and this is going to be too special for us Here is #Jawan teaser - https://t.co/0DWWxA5zKr
Please bless us all @RedChilliesEnt

Ram Pothineni was also elated about the announcement and responded to Atlee's tweet about the film.

Never knew the charming @iamsrk sir could look so damn menacing!! This looks killleeerrrr! So proud of you brother.. @Atlee_dir @priyaatlee #Jawan https://t.co/reKdwgmPEE