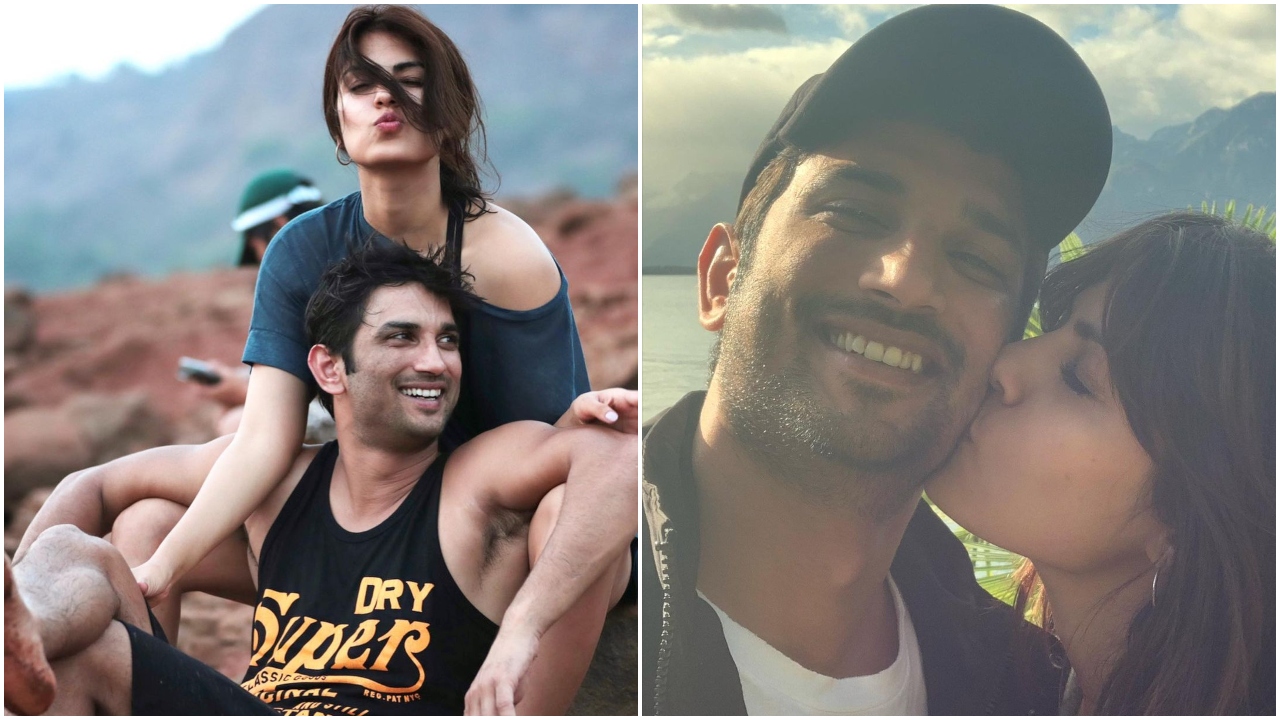 The entire nation hasn't forgotten Sushant Singh Rajput and his contribution to Indian cinema. Today, his fans are remembering him on his 2nd death anniversary. The actor passed away on June 14, 2020, at his residence in Mumbai.

On this occasion, Sushant's girlfriend Rhea Chakraborty shared unseen pictures with the actor from their vacations. Right from witnessing the beauty of rains and rainbow to showering love on each other, the pictures say a lot about their bond. Sharing the pictures, Rhea wrote, "Miss you every day …"

Rhea and Sushant never made their relationship public. The actress confirmed the same after the actor passed away. Since then, Rhea has been maintaining a low profile. Workwise, she was last seen in Chehre.

On June 14, Sushant was found hanging at his apartment in Bandra.